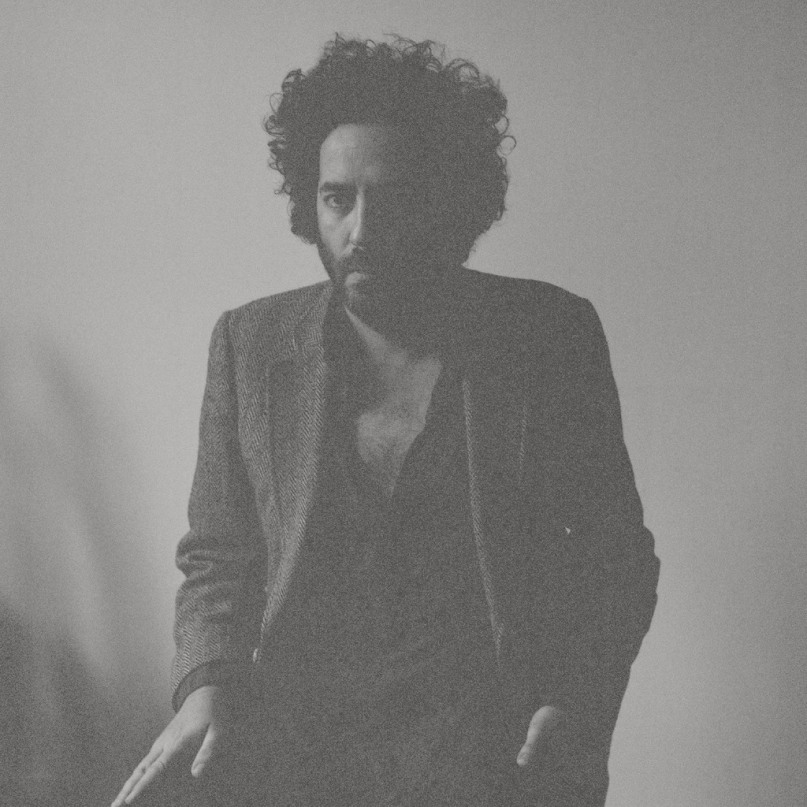 Following up on 2011’s critically celebrated album Kaputt, prolific songwriter Dan Bejar (of The New Pornographers) has created yet another release that stands out in its theatrical personality. Using elements of smooth jazz, blues, orchestra and what sounds like soundtrack tropes from ’80s romantic comedies, Poison Season feels almost like listening to the score of an outdated, urban musical. However, Bejar’s humorous lyrics and almost sexy-mocking singing voice serves as a cue to have fun with sounds in the album and to allow the listener to actually feel moved by the elevator-music tricks we have been ignoring our whole lives. Tracks not to miss: “Dream Lover,” “Archer on the Beach” and “Bangkok.” –Nic Smith