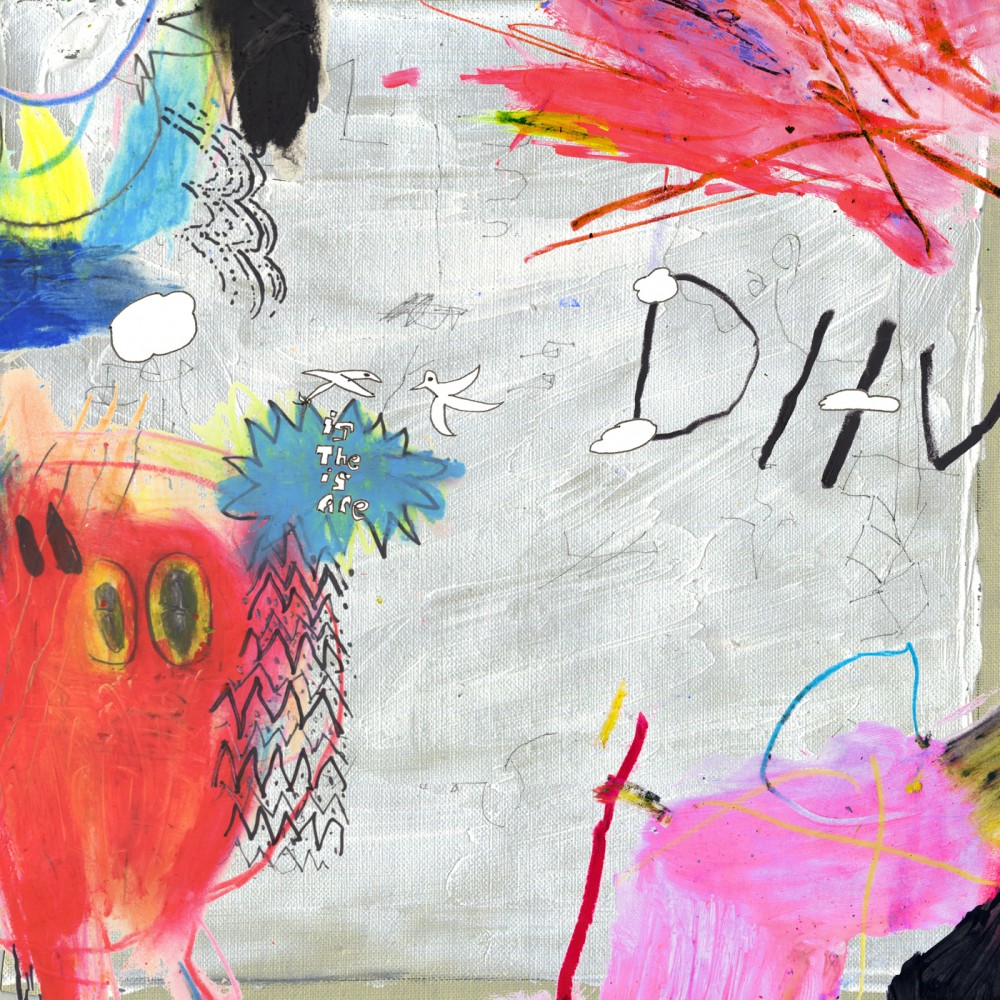 Review: DIIV – Is The Is Are

DIIV
Is the Is Are

I can’t tell you how long I’ve been waiting to write this review. Well, I suppose I could—I’ve been waiting well over a year to write this damn thing. Accordingly, I had set my hopes quite high for Is the Is Are. And I’ll set shit straight right now: The album met my hopes, if not exceeded them. I kind of saw it coming when I saw DIIV live last October. They played a good mix of old and new material, and I really liked what I heard from the new album. Then, I gave their new album a solid listen, and goddamn, was I stoked.

Right off the bat, Is the Is Are stands apart from DIIV’s debut album, Oshin. The overall sound has improved, but more importantly, there are plenty of vocals. Normally, I’m a fan of nearly vocal-free tunes, and that’s what I’ve always liked about Oshin. The vocals were absent in a few of those songs and sparse in the others. Yet, this new album includes vocals on every track, and they all sound great—and quite melodic. Hell, I didn’t think Zachary Cole Smith had a voice like that. He nails it.

In addition to the improved and more constant vocals, their songs are a bit lengthier this time around, and the whole album is well-composed. Simply put: DIIV just sound better. Each song is well spread out, with nice lead-ins and swirling effects across the board—not to mention the dark and sometimes melancholic guitar riffs throughout, but that’s just my style. That brings me to my next point: This album gets into some dark shit—I mean, kind of.

Smith had hinted that their second album would be a lot darker than the first. So maybe I was listening for it, but I picked up on that pretty quick. Don’t get me wrong—the album has some slightly (and I mean slightly) more upbeat tunes. Although, I will tell you, there’s a lyric in there that goes something like, “Now I’m fucked to die in a world of shit.” I feel you there, man. I’d say that’s about as dark as the album gets. The album’s tone is definitely gloomier than Oshin is, as I always thought Oshin had that West-Coast beach sound. DIIV have set themselves apart in terms of sound with Is the Is Are, however.

Some of the best songs on the album are the darker ones. They all have a distinct sound. The vocals in “Valentine” exhibit somewhat quick verses with no breaks between lines. “Dust” contains similar vocals over a sporadic, screeching guitar. Despite the number of dark tracks, DIIV did a decent job mixing that up throughout Is the Is Are. While the album is, for the most part, dismal, the tracks vary from quick and lighthearted to slow and somber.

With all this talk about how great their new album is, I’m starting to understand why DIIV took a bit longer to release it. You can tell they took their time with the entire album. Honestly, Is the Is Are has everything Oshin didn’t: lengthy songs, plenty of vocals and better composition. You DIIV fans are in for a real treat.