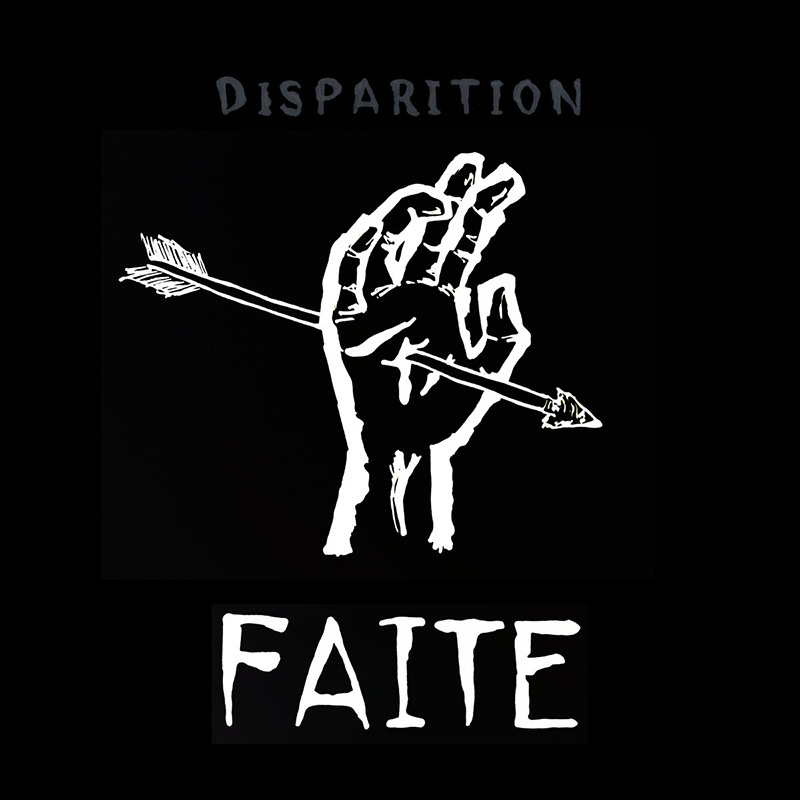 Slowly, a journey begins, and the hero walks outside into an unknown world awaiting an adventure that will change who they are. This album is a curious mix of dancing percussion, chanting vocals and haunting guitar—every song begins, grows and then changes into a new audio element that brings the listener further along in this adventure. I really did imagine a hero’s journey while listening to FAITE; it has all the elements of a soundtrack. The first track, “Rise” (aptly titled), begins with a beating of drums and symbols and ends with an ambient echo. In the last track, “Drift,” we are welcomed by a fantastical, disembodied synth, which ends much like our hero’s quest on a high note of success and wonder. Pick this album up and see where it takes you. –Seeth McGavien