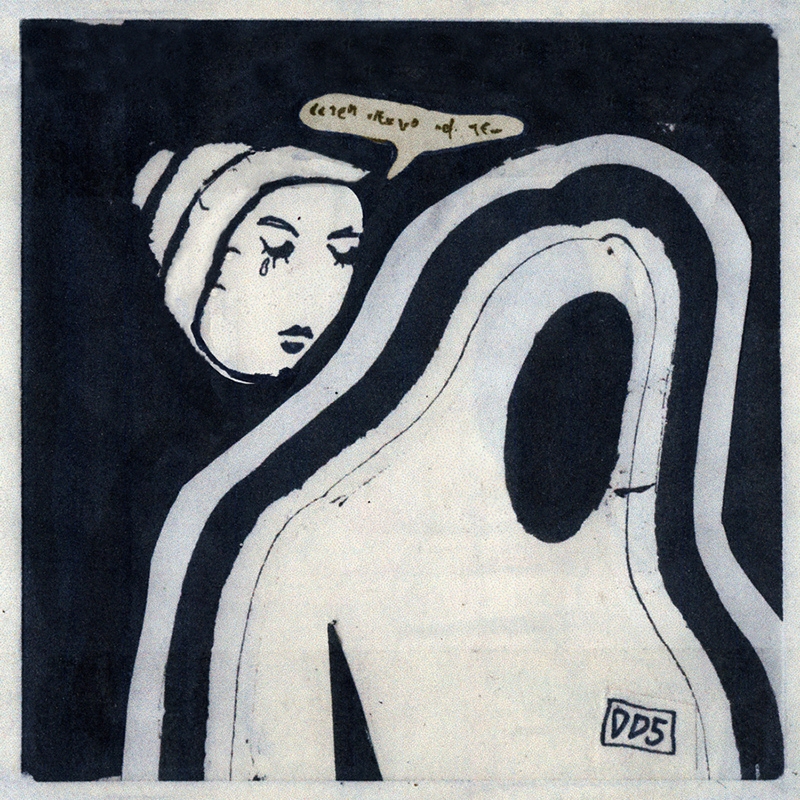 Doldrums
The Air Conditioned Nightmare
Sub Pop
Street: 04.07
Doldrums = D’eon + SBTRKT + Aphex Twin
Two years after the release of Lesser Evil, Doldrums—led by Airick Woodhead—have released The Air Conditioned Nightmare. This album is unexpected, with each song having a unique style that put me into a trance without ever becoming repetitive or predictable. The Air Conditioned Nightmare starts in cold sweats with “HOTFOOT” with its chaotic beat and almost industrial sound. The album finds tranquility in the eye of the storm with a combination of soothing and hypnotic beats in “We Awake” and with simplistic vocal sampling in “Video Hostage.” The album enters the nightmare with “iDeath” acting as a warning siren of the intensity of what is to come. “My Friend Simjen” takes a dark industrial turn with an intense, chaotic sound, and a “breakup” between Doldrums and Simjen. The album closes with “Closer 2 U,” which is the denouement and the soothing end to the nightmare. –Connor Brady
Photos: