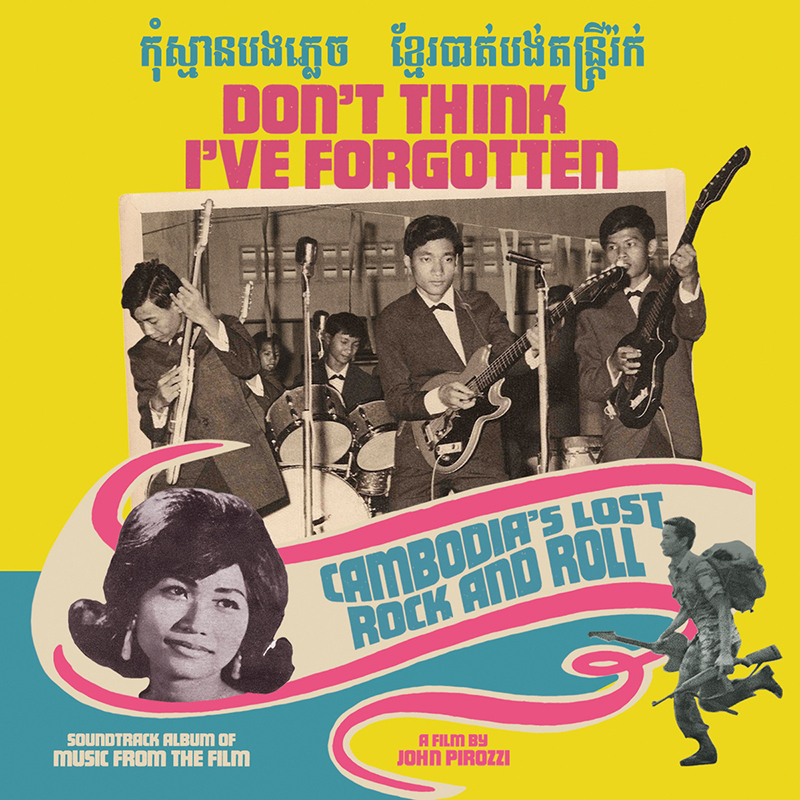 This soundtrack is a well put-together compilation to legacy film Don’t Think I’ve Forgotten: Cambodia’s Lost Rock n’ Roll (2014). It represents a rich history that was once thought to be eradicated by the Khmer Rouge, who, under the despotic leadership of Pol Pot, sought to wipe out all perceived opposition during the Cambodian Genocide between 1975 and 1979. This meant artists and musicians were particularly subject to being murdered in the name of social engineering. Luckily, this compilation—which includes jazz, surf rock, rock n’ roll and psych—survived the genocide and is available for your listening pleasure. It has music from The Royal University of Fine Arts (“Phnom Penh”), a Sinn Siasmouth jazz–like number, “Under the Sound of Rain,” and a rock n’ roll number: “Dance A Go Go.” This is something that any true hip weirdo out there will appreciate and is a must-own. –Nick Kuzmack