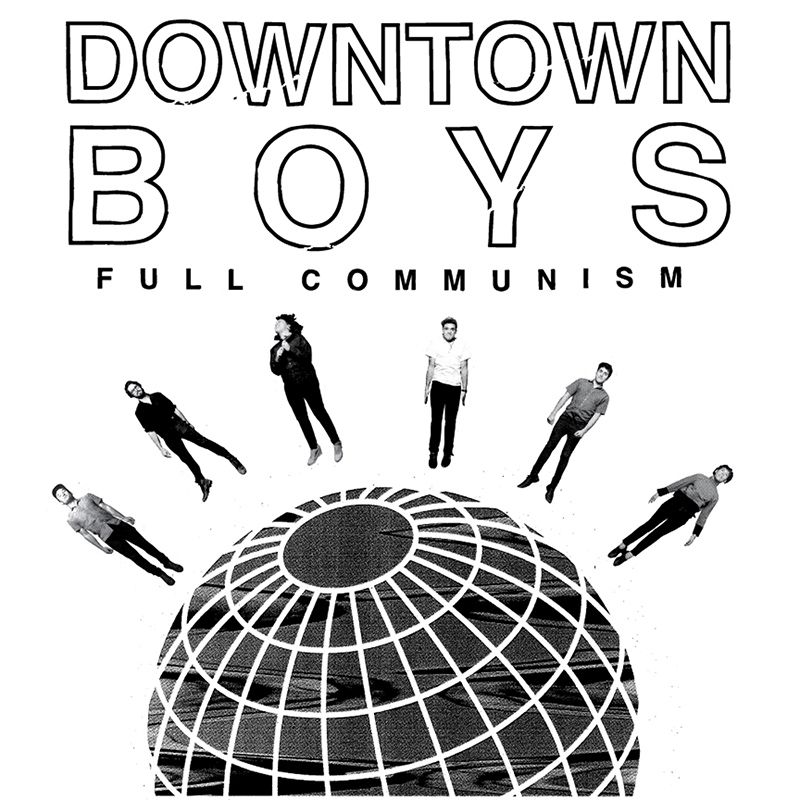 Downtown Boys deliver a ferocious display of killer sax and some on-point, no-bullshit punk rock. Through their bilingual Marxist-feminist lyrics, Downtown Boys smash through a genre that is traditionally white and male. They’ve got an infectious energy that perfectly comes through with the Spanish-lyric number “Poder Elegir (Los Prisioneros).” Other notable numbers include the brutally fast-pasted “Desde Arriba” and their cover of Bruce Springsteen’s “Dancing in the Dark.” The thing that makes Full Communism an exceptional album is their commitment to promoting their socially conscious message, which is something that is been sorely missing from most punk these days—and the other thing, of course, is their unending energy. –Nick Kuzmack