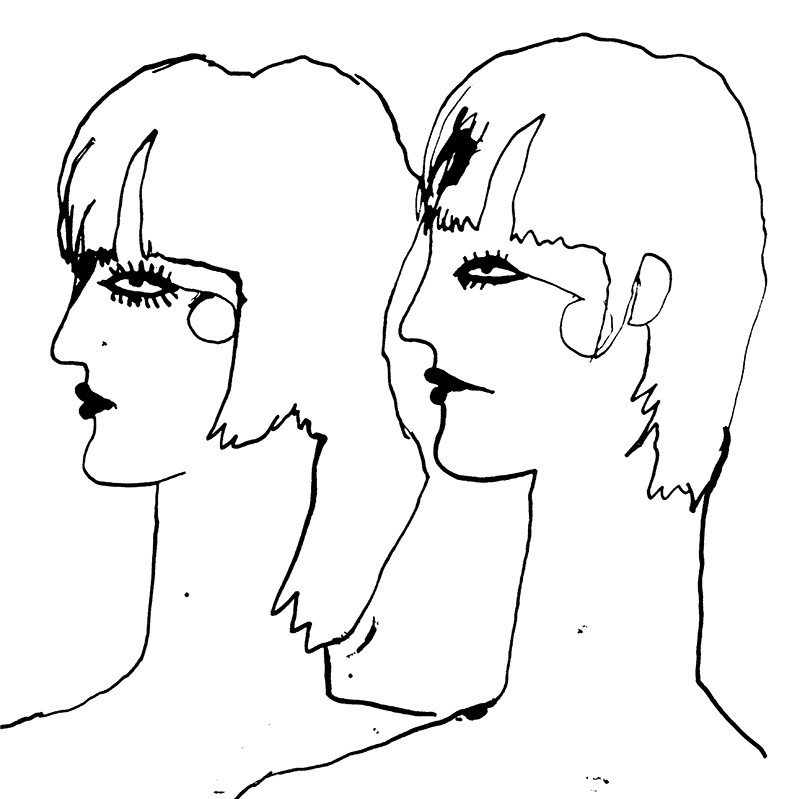 Every year, one album comes along that’s so eclectic and unique that it genuinely excites me about the possibilities of music. Cate Le Bon and Tim Presley (of White Fence) have combined their talents for folk and psychedelic rock to create something in between and entirely new. There’s some noise experimentation reminiscent of The Velvet Underground, a little bit of punk and a lot of offbeat styling that reminds me of French folk music. Hermits On Holiday may be an eccentric listen, but several parts of the album come with catchy beats that one can head-bob or dance to—“Focus On The Street” and “Time Between” are perfect for either action. It’s easy to picture Hermits as the soundtrack for a neo-noir Bonnie and Clyde movie directed by Jim Jarmusch. Le Bon and Presley are just that cool together. –Justin Gallegos