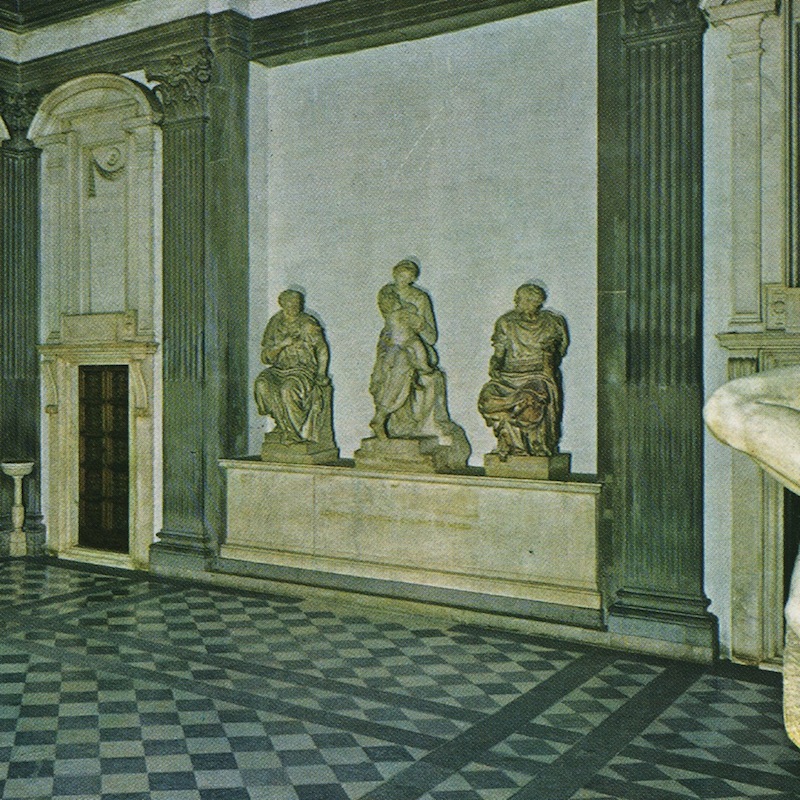 As he has with his four previous Ducktails albums, Matt Mondanile (guitarist for Real Estate) has presented an entirely new chapter of work on St. Catherine. No Ducktails album has sounded quite the same, and each one has steadily become more refined in production and sound. The vibe of St. Catherine can be gleaned from its name and album cover, which features the inside of a mansion, or museum, with sculptures along the wall and a tiled floor. This is a baroque-influenced album with vibrant string arrangements and the most emotional lyrics featured on any Ducktails album to date. Two Ducktails records ago, Mondanile was singing half-serious summer jams like “Killin The Vibe.”  Now he’s singing, “Once in a while, it goes away, the thought of you,” on “Medieval.” It’s hard not to become attached to an album so personal, and I’m certainly not mad about being attached to this one. –Justin Gallegos