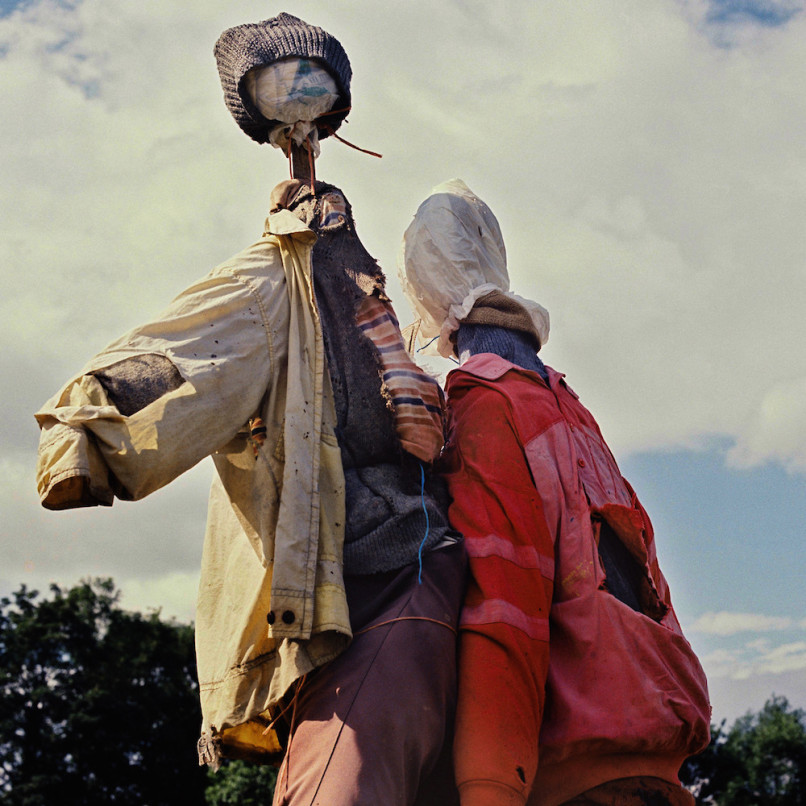 The sophomore album by British band Eagulls isn’t so much a step forward as it is a dance in the same place, and they’re starting to dig themselves into a pit around the fire—which isn’t a total mark against them. They’ve definitely found their voice in the music world as a band that is successful, if at times bordering on the commercial. They have a knack for good hooks and strong melody, but they never seem able to really punch that through as they put their decent but uninspired vocals first and foremost. It persistently sounds like The Cure’s Robert Smith, shed 30 years and a whole lot of talent, singing, “Why’s life like a record skipped / Don’t know how much more / how much longer I can bear.” With lyrics like that, you can make a whole lot of unsubstantial blather sound catchy and complex—which they do, for some, with the appeal of a down-tempo yet upbeat rhythm.

But it seems that this is the niche that Eagulls are comfortable filling. They have a cohesive voice across both of their albums without ever actually sounding completely entrenched, which is good and hard to do, especially if you’re appealing to as large a market as popular music. One of the major changes from their debut album is their approach to repetition. On their debut, they used repetitive phrases extensively. On Ullages, they have either gotten rid of those phrases or made them complex enough to not be obvious, a sure sign that these guys are trying to branch out into a musicianship with contours and shades. They’re not quite to the point where it would be accurate to commend them as the vanguard of musical talent, but they’re doing a decent job.

One of the things that’s stayed the same for both albums is that the best song always seems to come at the very front. “Heads or Tails” quickly grabbed my attention and made the anticipation for the rest of the album palpable. Unfortunately, that feeling sort of fades away the further into the album you go. The guitar on “Heads or Tails” is definitely the part that shines brightest, however; the licks coming out of this piece are on par with some of the best, old-school rock n’ roll coming out today, and it’s one of the few reasons to give this band a couple more chances in the hopes that they can focus on the un-nurtured—or possibly just newly discovered—talent that lies dormant beneath what eventually comes out to be an altogether amateur project. Ullages could benefit a lot from some differentiation. Each song starts with a variably catchy tune but then descends into the vocals, which are really only given a punch of stimulus by the drummer’s strict adherence to the variations in vocal structure. A lot of the time, each song just ends up sounding far too similar to the track before. If they had a couple of similar-sounding songs interspersed with some experimentation, it would do a lot of good. It’s not a step in the wrong direction—it’s just a single step that takes a whole album to come forward. –Brian Udall