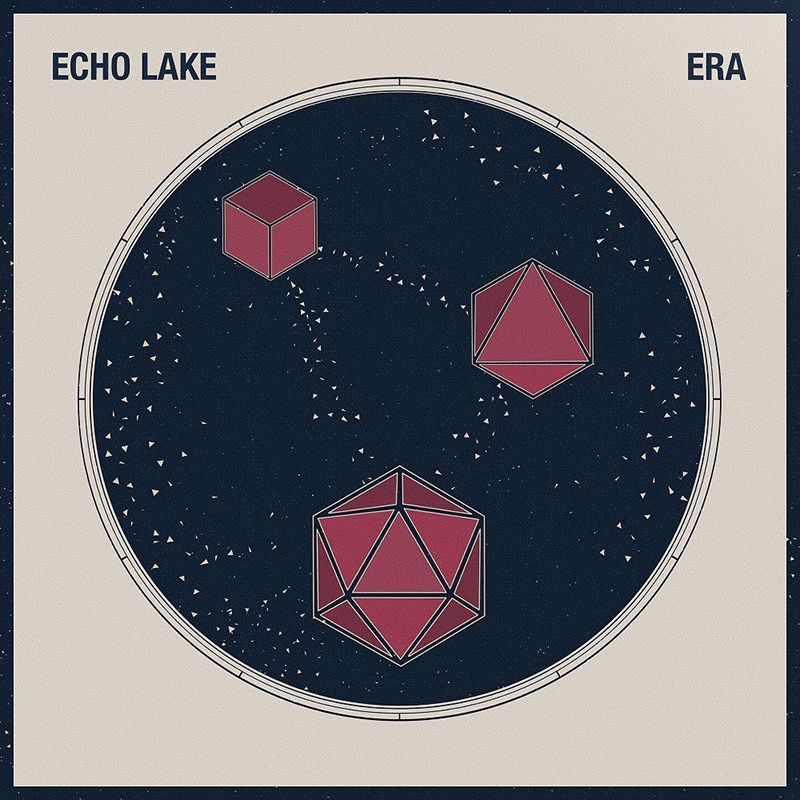 Echo Lake
Era
No Pain In Pop
Street: 03.02
Echo Lake = (Tamaryn / The Raveonettes / SPC ECO)^Deerhunter
Following the release of their splendid debut album and the sudden death of drummer Peter Hayes in 2012, London-based band Echo Lake have returned with Era, a dense and mature bouquet of lush, layered guitar pop. Weighing in at 45 minutes, Era warrants alert, repeat listening—its seven swirling tracks flower upon each spin with new sonic findings that make it an album best heard through a good pair of headphones. Still, if spun on a turntable, Era’s waves of serene shoegaze will submerge listeners. “Waves” is the album’s most pop-forward tune, featuring Linda Jarvis’ honeyed voice gliding from ear to ear in harmony with itself over glistening keys and swirling guitars, but there’s a similar nod to the pop side of shoegaze that’s permeating the album, making it one of this year’s most enjoyable listens. –Christian Schultz
Photos: