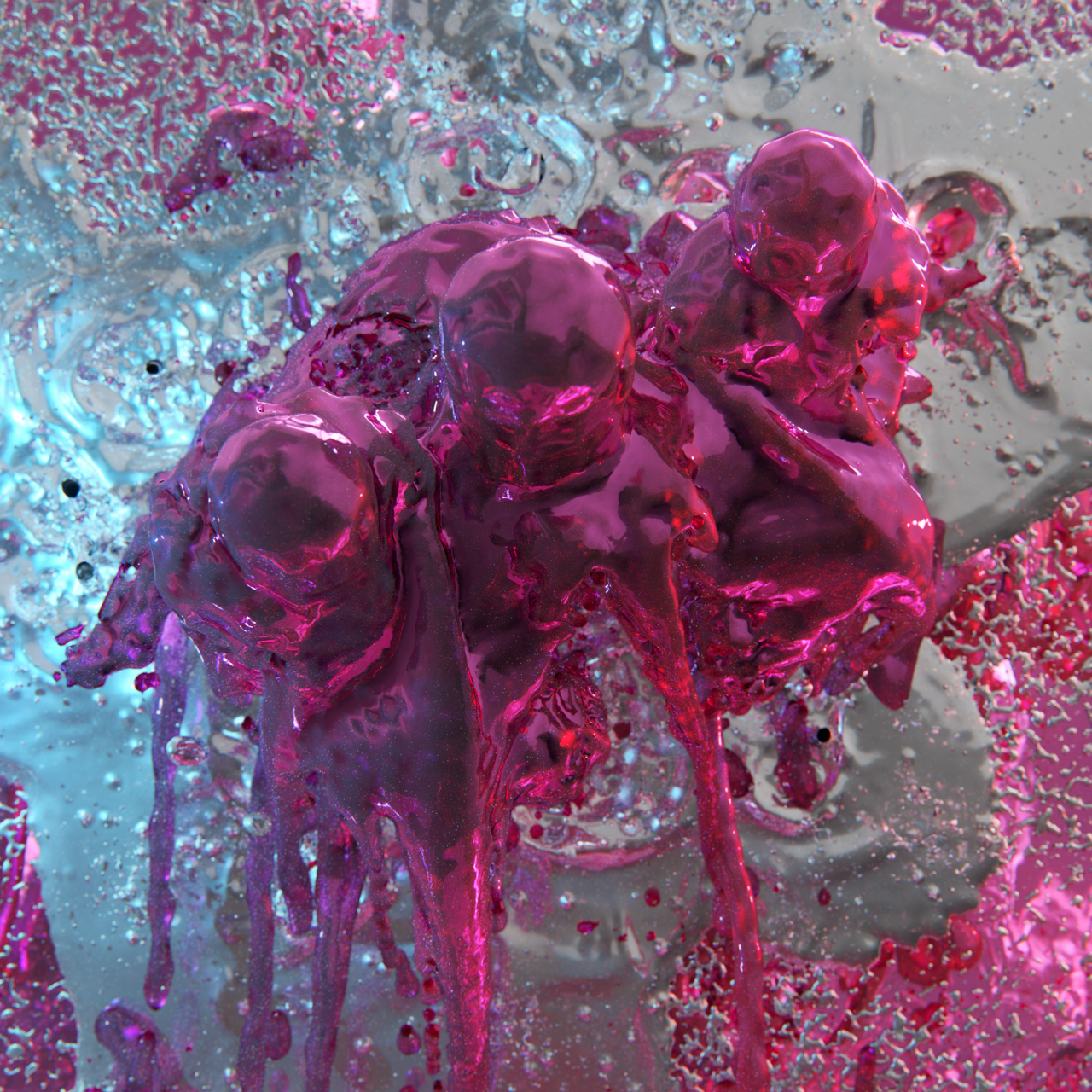 Since his 2011 debut, Bible Eyes, Toronto-based producer David Psutka—aka Egyptrixx—has been taking his music further and further away from that record’s pop-oriented dance music. While Bible Eyes pulsed with heavy drum grooves and throbbing basslines, each subsequent release has been filled more by drones and slow, distorted percussion lines. This trend continues on Pure, Beyond Reproach, Psutka’s second album on his own Halocline Trance label. With Pure, Psutka all but entirely removes himself from the world of dance music, instead making an album that aims to combine heavy-as-lead beats with drifting ambient noise. The most successful tracks on here achieve a perfect balance and feel up to par with many of the fantastic works that came out of NON Worldwide and the Janus Collective last year.

As much as this music sounds blurry and massive, there are lingering elements of electronic pop throughout the record. The subtlest but most important element of these is the song structures. Most of these 10 tracks function on quite simple progressions, each with two or three sections alternating in a sort of verse-chorus-verse sequence. It’s tempting to look down upon this as not conforming to the idea that drone music should be formless, but this trick helps reinforce some of the melodies and loops that Egyptrixx puts in his tracks, repeating them to the point that they become almost catchy.

The other pop trope used here is vocals. Earlier, Egyptrixx records had their share of vocals, but on those songs, the guest singers would be front and center, delivering their lyrics through crystal-clear production. On Pure, Beyond Reproach, however, the vocals are buried deep in the mix. On both the title track and “Anodyne Wants to Ammo,” which happen to be two of the most exciting tracks here, a crooning voice gets thrown under layers of distorted drum programming and buzzing synths until it sounds like a robot singing from beyond a digital grave. “Anodyne” also contains one of the sole up-tempo grooves on the whole record, and as such, it serves as a much-needed respite from the dragging ambience of the tracks before and after.

Other tracks are more abstract and use driving rhythm to produce a dizzying effect, recalling the early minimalist work of Terry Riley and Steve Reich. “We Can Be Concrete” takes an arpeggiating keyboard riff and repeats it ad infinitum. The sound of this melody is both grating and subtle, sounding like a brake drum and a warm synthesizer. If there’s one thing that Psutka does better than most, it’s choosing his sounds. Each track on here contains a combination of breezy keyboards and brittle electronic drums, and the slight variations between tracks show his supremely nitpicky approach to his craft.

If this record doesn’t always interest or connect, it’s because of a reliance on formula. A few of the tracks here, especially the first (“Lake of Contemplation, Pool of Fundamental Bond”) and the last (“Ti Exactamundo”), feel like they use the same tricks to get their points across: dreamy and fluid sections that get interrupted by big percussion hits and noise samples. While these tracks are individually enjoyable, they feel monotonous in the context of the whole record. Egyptrixx might not have crafted a completely genre-bending and expectation-shattering electronic record, but Pure, Beyond Reproach shows both the producer’s ambition and skill, and it certainly comes with a load of gems that will warrant repeat listens throughout 2017. –Audrey Lockie

Editor’s Note: The original version of this article misspelled David Psutka’s name. The corrections have been made.