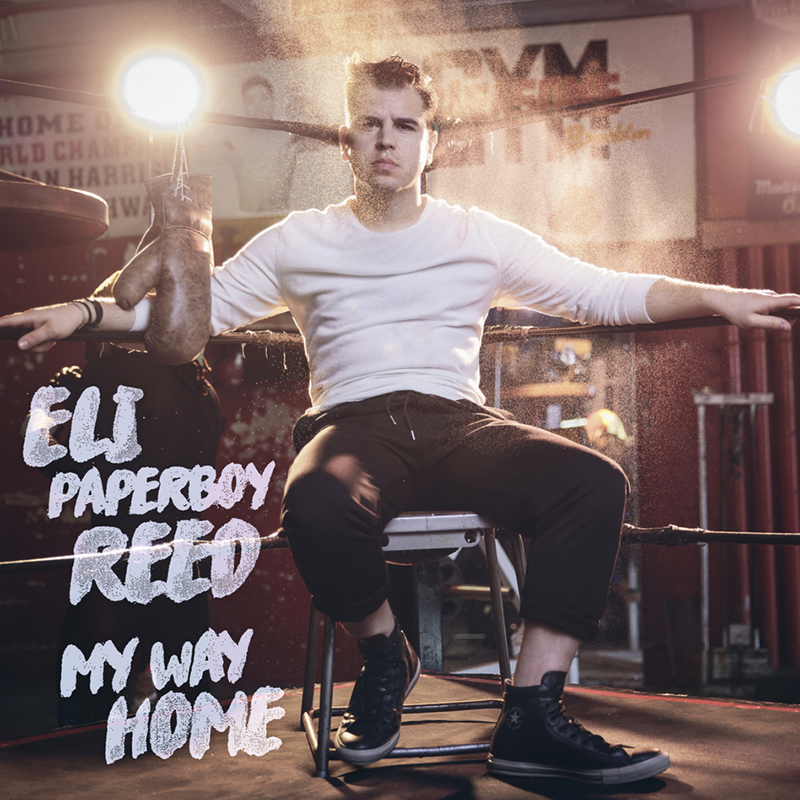 It’s interesting to think about a voice and what makes a great voice, because it’s essentially that person pouring themselves out—at least, when it’s done right. I feel that I know the vocalists I admire better than, say, the drummers I admire, but is that me taking a romantic point of view, or do we really get personality and character from the vocalist of a song? Eli “Paperboy” Reed is my Exhibit A when it comes to my theory. I can’t think of anyone singing soul today who is more stirring, more fervent and more earnest in their delivery than Reed. So much of Eli Reed comes through on My Way Home. Even the cover of  “Cut Ya Down” he makes all his own, so much so that I almost forgot that Johnny Cash and Elvis both did a version of this song. Reed’s version is something to come out of Muscle Shoals in the late ’60s—it’s so damn greasy.

Further proof that Reed is the real deal when it comes to singing with his full self: When he’s not touring and recording, he teaches gospel choir music to inner-city teens in Harlem because he believes that having that kind of creative outlet is important. My Way Home seems to be a new chapter for Reed, in that there is a new spirit in his writing and arrangements. In a way, it’s also a return to form, sounding closer to his debut record, Walkin’ and Talkin’, which definitely has a similar vintage sound. My Way Home carries a maturity and a weight that only comes from experience, which allows the music to use vintage elements without sounding like Reed is trying to sound like a recording from the ’60s. The title track is a great example of how Reed owns the song, but I can hear many influences, from Sam & Dave to Al Green. This soul song of praise is gutsy and powerful. This is Reed laying it all out and just going for it. If you’re looking for the rocker of the record, ”The Strangest Thing” is just what the doctor ordered. If you don’t feel the compulsion to get up and dance while listening to this tune, check the obituaries because you might be dead.

I love the world we live in, where artists like Leon Bridges, Charles Bradley and Eli Reed are going to be artists that people can see perform to have this music live and breathe in front of them. Reed has the ability to show audiences what soul music can do and just how compelling it can be. –James Orme