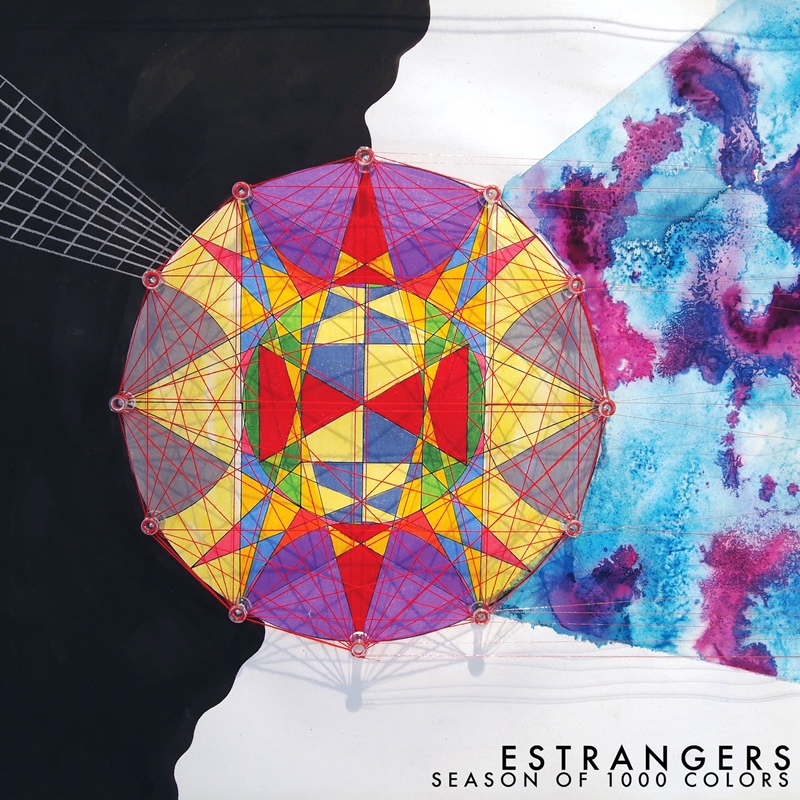 Estrangers
Season of 1000 Colors
Team Clermont
Street: 06.11
Estrangers = Beach House on uppers + Boards of Canada
By every merit, this is a conventional summer-nostalgia pop rock album. If you’ve been holding out for more aimless summer driving music since Real Estate’s Days two years ago, this is your next pony. With every track awash in warm psychedelic framework and calliope synth underlays, Season of 1000 Colors seeks to brighten up sundrenched introverts originally ailed by sugary depression, caused by Teen Dreams, with songs like "Cape Fear." Estrangers’ lead vocalist, Philip Pledger, sounds like a plainclothes Jeff Buckley, with his bright-eyed warbles on most of the album, prominently on "Hold Me Close (L’Inverno) ." Although the band may not liven up your summer to the exciting expectations of a beer commercial, Estrangers are still definitely very supplemental to anyone’s summer mix list. And for once (bonus points), they don’t live anywhere near the Pacific Coast. –Gregory Gerulat