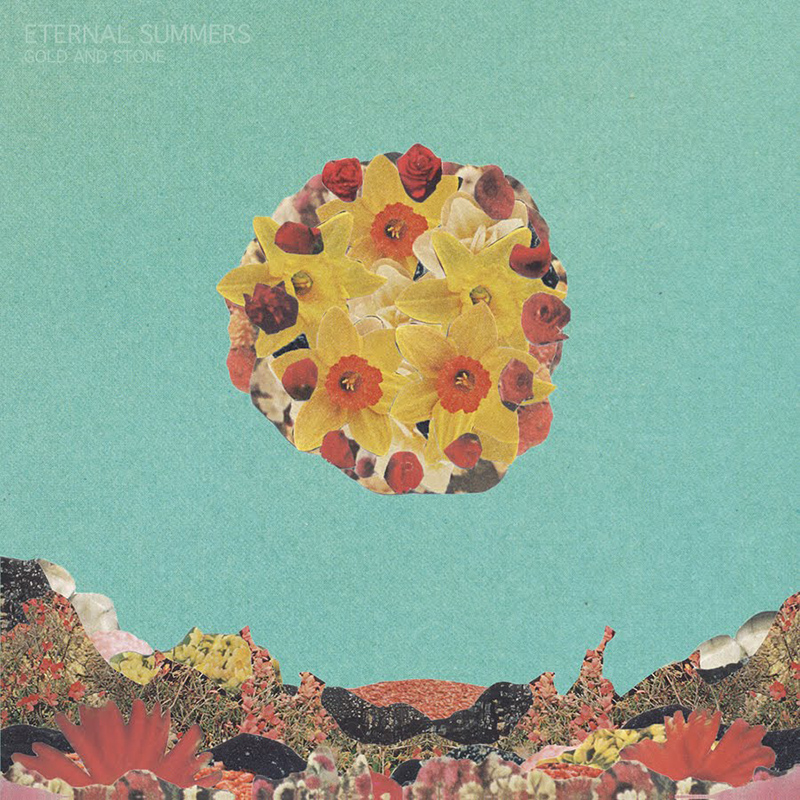 Even in their name, Eternal Summers evokes a kind of summertime nostalgia, mixing a subtle punk attitude from classic influences like the Wipers with a ’90s lo-fi sound. Gold and Stone is the fourth full-length release that the band has had in their five-year history, and it is definitely a departure from its louder, faster predecessors. Tracks like “The Roses” trend into shoegaze/noise rock territory, and vocalist/guitarist Nicole Yun has a delicately dreamy voice that complements the noise. Tracks near the end of the album sound a little repetitive, but Gold and Stone is definitely on my summer playlist. –Ali Shimkus