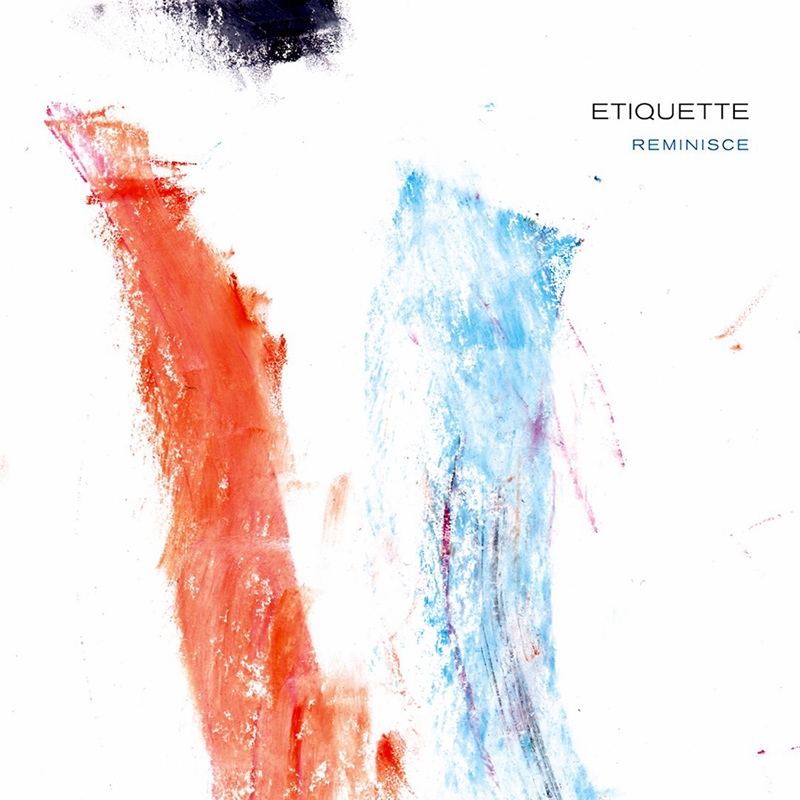 Etiquette
Reminisce
Hand Drawn Dracula
Street: 03.24
Etiquette = Hundred Waters + Bellrave
With foggy, distorted vocals over downtempo, synth-pop beats, the real-life couple of Graham Walsh and Julie Fader deliver a debut album that feels like a bad relationship—hopefully, it’s not about theirs. The aptly named album evokes a feeling of nostalgia, but not a good one. It starts out slow, feeling like the groggy first few moments after you wake up in the morning. If the music were a scene, it would be dawn on a foggy coastal morning—slightly depressing and cold. Overall, nearly every song on the album sounded the same, but some of the slightly better ones were “Twinkling Stars” and “Sleep to Wake,” which are among the few tracks on the album that don’t use that awful synth sound used in most ’80s pop songs. If you’re trying too hard to be a #sadgirl, then this album is for you, but it put me to sleep. –Julia Sachs
Photos: