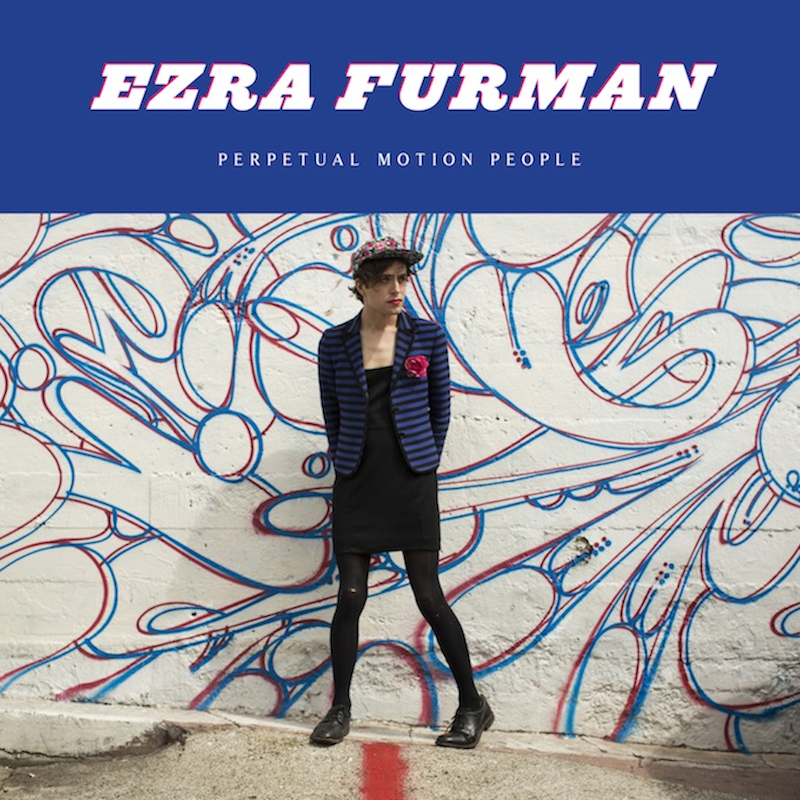 Ezra Furman has liberated another record with the same searing, frantic fervor of his previous release, Day of the Dog. This album’s primary focus is acknowledging our generation’s rampant mental illness and apathy. Tracks are jumpy and rush quickly from walking to sprinting, leaving the listener swooning and drunk on inertia. “Lousy Connection” is a political and sarcastic doo-wop ditty overlaying a funky bass line and dense, woozy saxophones. Perpetual Motion People is primarily about paradoxical boredom. Furman howls of the hectic emotional quarantine that coincides with international connectivity. “Hark! to the Music,” energized and chirpy synths in tow, begs solace and inspiration in music in the face of a profoundly deceitful world. Out of the boredom, thankfully, this rock n’ roll assemblage inspires creativity and passion, rather than resting in ennui. –LeAundra Jeffs