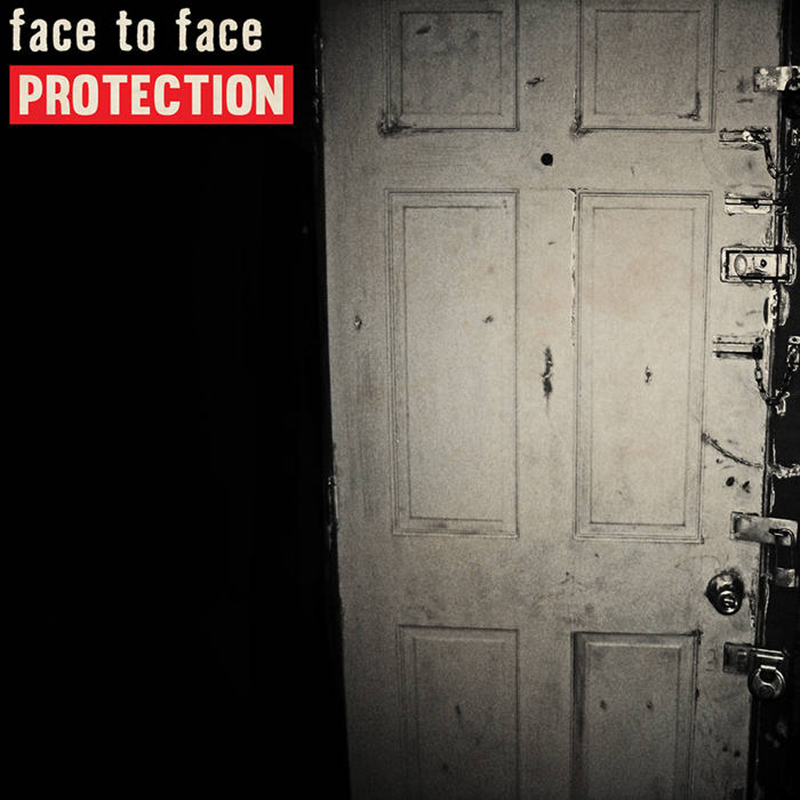 In many respects, face to face are a great band. They’ve written some awesome songs in their heyday and helped massively in shaping the melodic, punk rock sound that tore through the ’90s. However, like most bands of that era, they’ve unfortunately fallen victim to what I call “Citizen Kane Syndrome.” They’ve done their best work so early on in their career that it’s almost impossible to create something of that magnitude again. I’ve seen it a lot with bands from the era of punk rock dominated by Epitaph and Fat Wreck Chords—Rancid with …And Out Come the Wolves, Anti-Flag with The Terror State and Against Me! with As the Eternal Cowboy, to name a few. Every once in a while, a band will come back with an album that can challenge their earlier masterpieces. For example, Lagwagon’s Hang and Good Riddance’s Piece in Our Time have been praised as some of their best works. It doesn’t mean that a band’s entire discography, with the exception of certain albums, is bad. It just means that when a band gives something spectacular to their fans, those fans are going to have high expectations for the next album. This is where face to face come into play—their new album, Protection, is the first album released on Fat Wreck Chords since their 1995 classic, Don’t Turn Away. I consider it a smart move to go back to Fat, seeing as some of their biggest bands are putting out some pretty solid records, and after 2013’s less-than-stellar Three Chords & a Half Truth, it seemed logical for face to face to go back to their roots and see what they could crank out. The result—well, while not nearly as bad as Three Chords—is still pretty hit and miss.

The first track, “Bent but Not Broken,” has some melodies that will be stuck in my head for days and some pretty amazing lyrics laden with social commentary against our society of biased personalities. “Say What You Want” is also pretty catchy in its chorus and has a slower, but still intense, rhythm. “Fourteen Fifty-Nine (A Hate Song)” is probably the best song on the album, in that it holds no punches while verbally beating the shit out of the western world’s obsession with reality TV stars who are famous for being famous. Trever Keith’s vocals sound the rawest and most emotionally fueled here than they do on any of the other songs on this record. The lyrics of “It Almost All Went Wrong” paint a bittersweet picture of the band and the triumphs and hardships they’ve endured and pushed on from, which traverses well into the rare burst of positivity in “Keep Your Chin Up.”

While the album does have its gems, a good chunk of it doesn’t stand out. It’s not that the songs are bad. They just weren’t very gripping in comparison to the aforementioned tracks. I really want to love this album because the stuff that’s good is really good, and it’s unfortunate that I found myself skipping through most of the album to hear the better portions. It was a smart venture for face to face to go back to Fat Wreck Chords, as this is still some of the best I’ve heard from the band since its reunion. If they keep progressing the way they are, their next album will turn out even greater. –Eric U. Norris