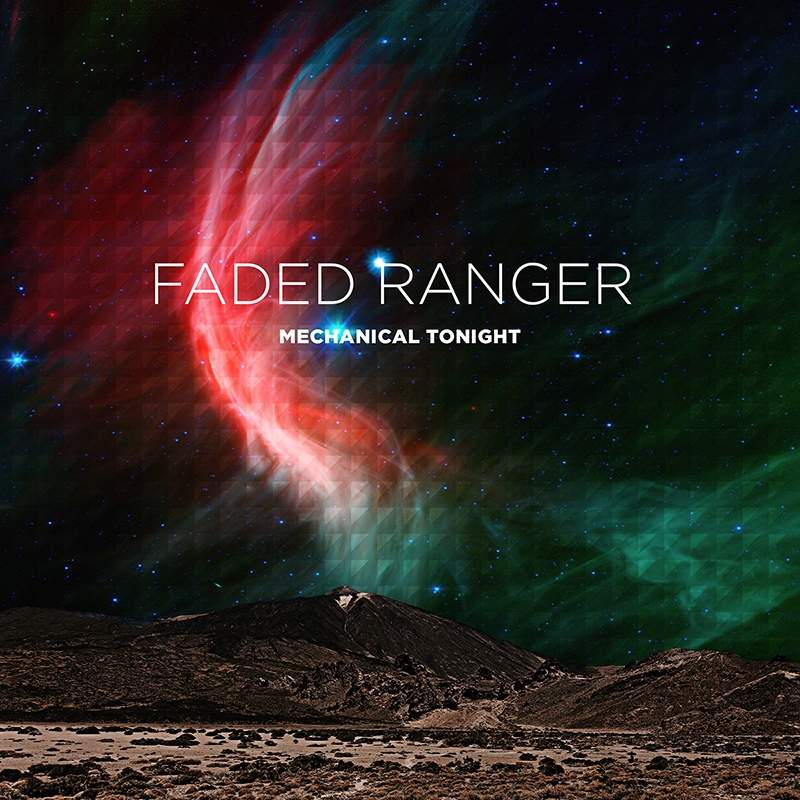 If you’re a fan of overly synthesized harmonies and funky pop beats like most ’80s music, then this album is for you. I, for one, can’t think of anything but the awkward prom scene from Napoleon Dynamite when I listen. There are a few good deep house beats in some of the tracks on the album that would be a lot better if they were accompanied by more haunting vocals and a few instrumental tweaks. The highlights of the album are “In Every Home A Heartache (Extended Version),” which I couldn’t stop listening to, and “We Are Stars,” which, like I said, had vocals that didn’t go with the rest of the music. Preview the album on iTunes because it’s worth checking out, but I didn’t buy it. –Julia Sachs