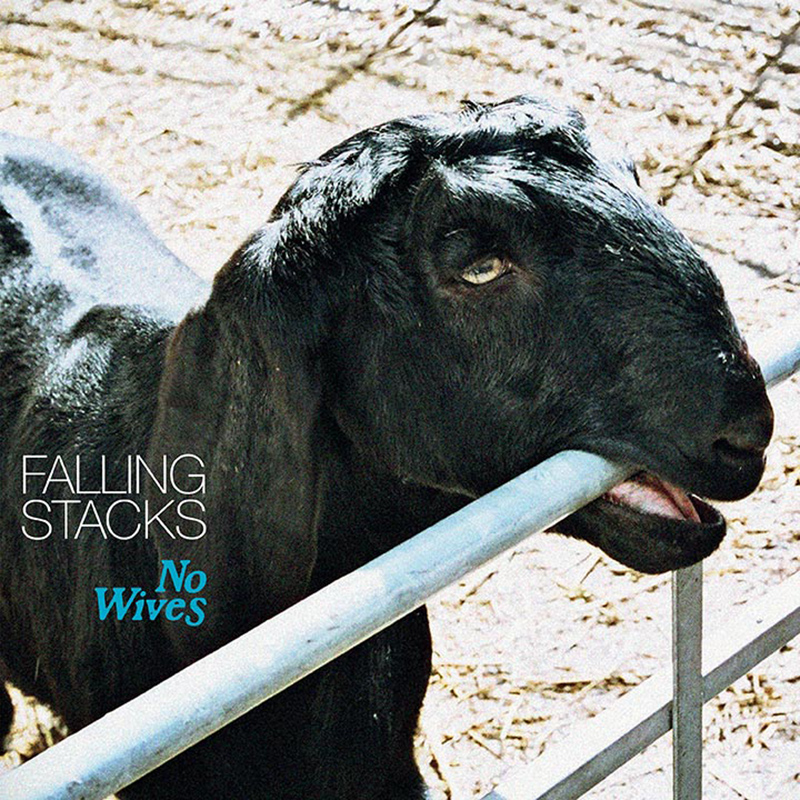 Post-hardcore is a difficult genre to penetrate for me. The genre dances around the edges, obscuring meaning with angular guitar riffs and vocals that vacillate between lackadaisical mumblings and bursts of energy. These guys from Bristol might bristle at being lumped into the genre, but it was my point of departure. Falling Stacks bring these previously perturbing elements—guitar riffs, Linklater slacker vocals that are buried in the mix and would be obnoxious cacophony—with a twinkle in the eye to No Wives. And that’s why this works: It is an involved listen, creating anticipation for the next musical idea. Maybe they take themselves seriously, maybe they don’t, but there is conviction in these tunes and a sense of composition versus hurling spaghetti at a wall. The second, more accessible half is less frantic than the first and commands repeat listens. Post-whatever or avant-garde, Falling Stacks are onto something. –Peter Fryer