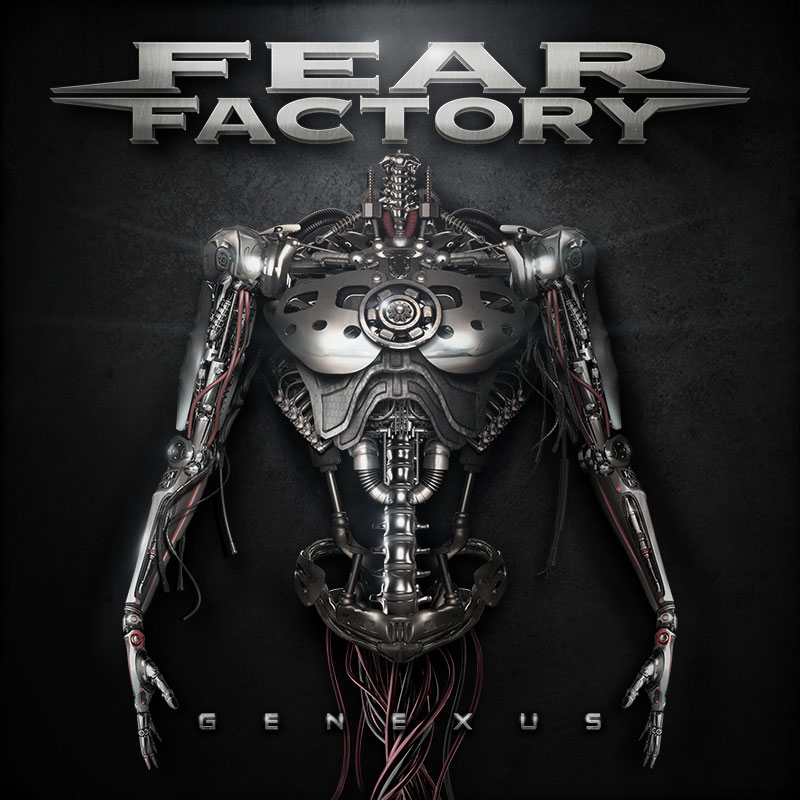 Listening to this record reverts me a bit to my 15-year-old self—Fear Factory was “my” band then, and I’ve followed them since. There is quite a bit for me to gush and love about this new offering from the band. After the decision to use a drum machine in the studio for Fear Factory’s last album, The Industrialist, it’s nice to have a real drummer—Mike Heller (Malignancy)—on the kit. It gives an organic feel to the hugely mechanical feel that Fear Factory have always had. It’s a grooving, machine-gun riffing, synth-heavy monster—and catchy as hell. The record’s biggest success is that it goes back to the band’s second and third album with some hints at Mechanize and some new elements as well. This is the Fear Factory I grew up with, and I fucking love it. –Bryer Wharton