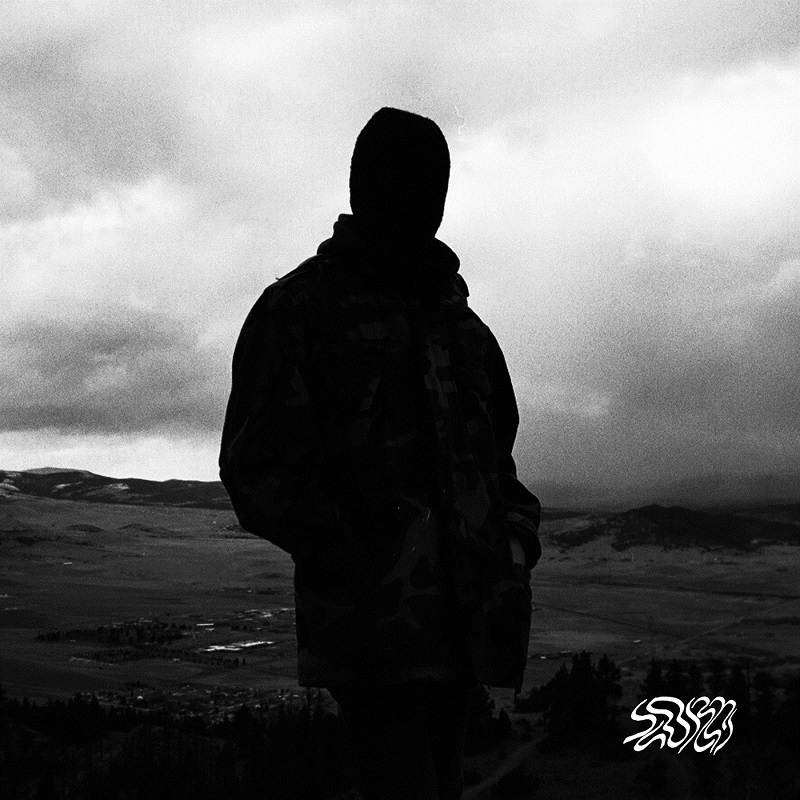 FF are a band who’ve risen up out of the sludge of Seattle’s next generation of nascent punks. Lord, their debut record, harkens back to the Pacific Northwest’s fertile grunge days—it’s a brief listen, but captures the angst fittingly. Tracks such as “Dusted” and “In A Day,” which feature almost-droning, monotone male/female vocals and sharp guitars that riff on the urgency of Sonic Youth, and sound like tracks you might hear on Daydream Nation. “Past Year” lightens up the resolve on Side B for a more meandering, Teenage Fanclub–esque sound. If you’re a purist from the glory days of heady, guitar-heavy indie rock, this is your bag. –Christian Schultz