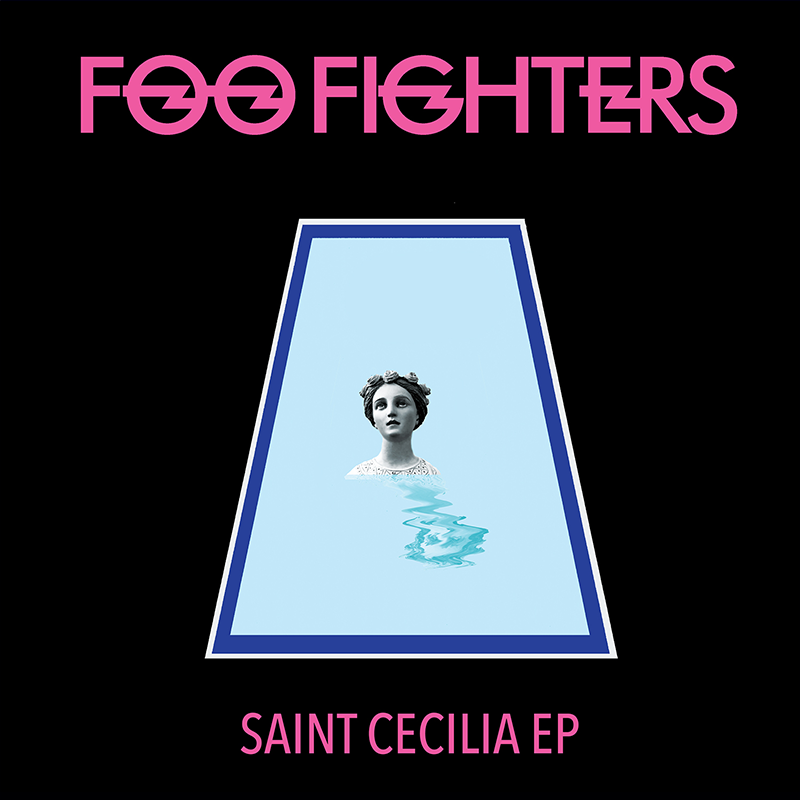 Seemingly out of the blue we received Saint Cecilia, a brand new Foo Fighters EP—the first true EP from the band that wasn't just a pile of previously released material or live tracks in a decade. As both appreciation to the fans and in tribute to the lives lost in Paris earlier that month, Dave Grohl and company decided to release this free album, containing five brand new songs recorded in short order in November in Austin, Texas. Everything about this screams old and new Foo music, from the hard and heavy music found in "Sean" and "Savior Breath" to the long rock ballads of the title track and "The Neverending Sigh." It's like having a quick history lesson in the evolution of the band's music taste, style and transformations since 1995, compacted into a simple release that contains no greatest hits as examples. But much like a Foo Fighters release of any kind, it still contains the staple of having tracks you know you're never going to hear live. They were created to be complex masterpieces that the band loves to death after making them, but the odds you'll actually ever hear them play it are slim. That being said, St. Cecelia is a fine followup to Sonic Highways with appeal for fans of every incarnation the band had ever had, and fits perfectly into their catalog without sounding out-of-place or force. If you didn't snag it when it was free, that's a shame, but it's not a waste of money to purchase even if you're a casual Foo Fighters fan. -Gavin Sheehan