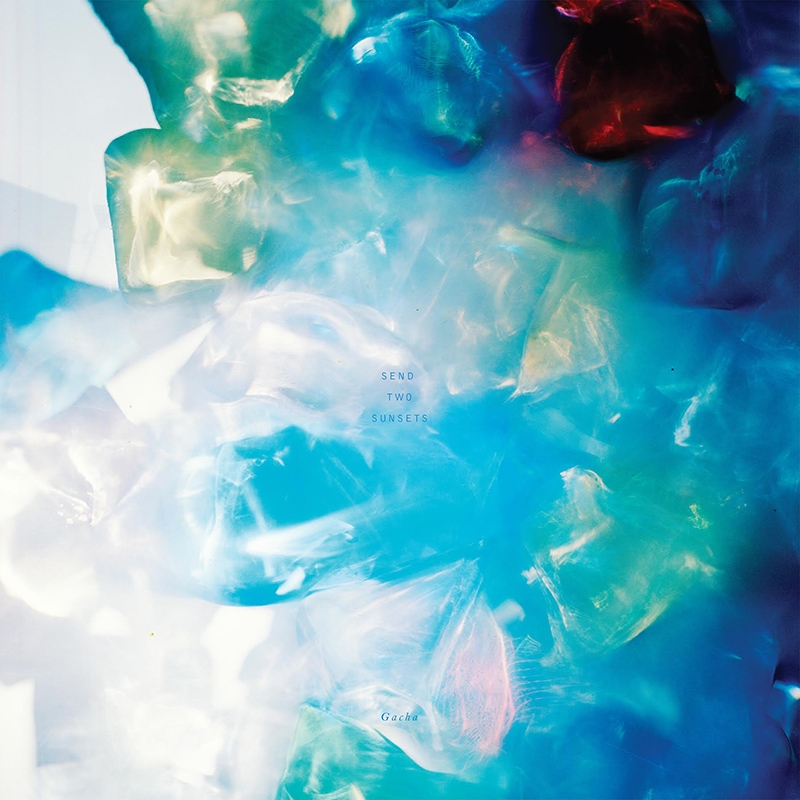 Gacha
Send Two Sunsets
Apollo Records
Street: 05.04
Gacha = oOoOO + XXYYXX
Send Two Sunsets seems like a very conceptual lo-fi/electronic experiment gone mostly right. There is a minimalist approach to Gacha’s music—often there is no underlying beat, just ambient sounds that blend together in an artistic way, which makes it difficult to give this album a casual listen. Tracks like “Waterfall” and “Bliss” feature vocalist Natalie Beridze, who adds a low, feminine growl to the atmospheric background, reminiscent of Little Dragon. The collaborative tracks are easily the most listenable, whereas tracks from the second half of the album, such as “Blue Distance,” seem like thrown-together afterthoughts. Send Two Sunsets is a well-crafted album, but it is clear that Gacha’s strength is in complementing vocalists, and not necessarily in creating abstract noise. –Ali Shimkus
Photos: