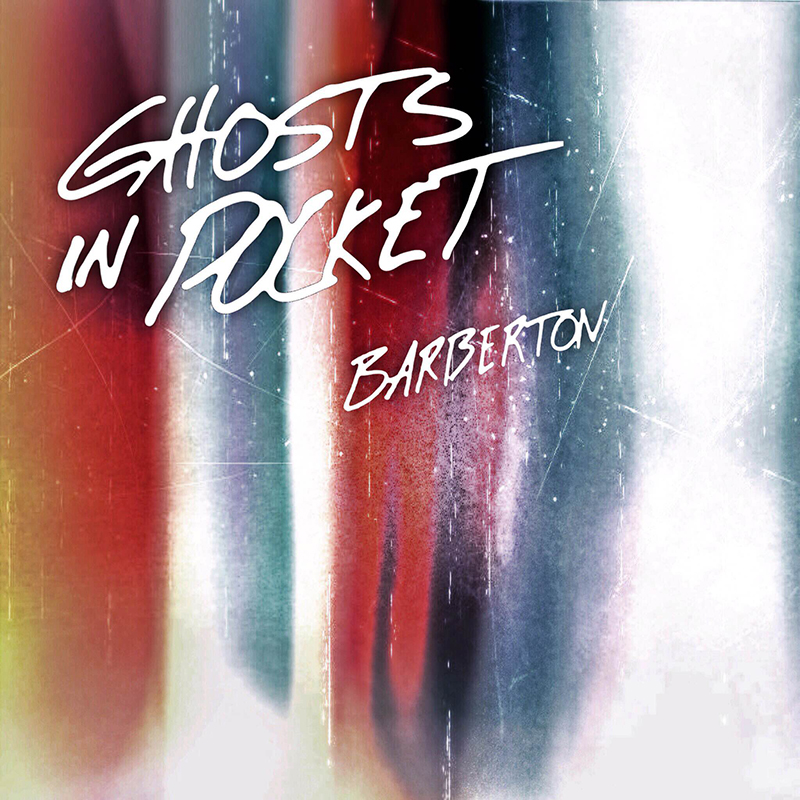 The name Ghosts in Pocket seems to suggest a haunting nostalgia which is willingly carried, perhaps for fear of losing that which was once so dear—or worse, losing those things to someone else. Barberton is pleasingly packed (lyrically and sonically) with such heart-aching notions—and each song seems ready-made to soundtrack scenes like driving down a rain-blown highway, walking the halls of your high school, post-graduation, or watching an ex-lover drunkenly stumble into another’s arms. Musically, Barberton could be aptly described as a mixture between The Killers’ Day & Age (“Barberton”) and Death Cab for Cutie’s Codes and Keys (“Separated by Ice”), and though not exactly unheard of, the sound is inviting and enlivening—and certainly a step forward from 2013’s Shadow Box. My only complaint is that this EP isn’t an LP, but it succeeds where many EPs fail. It exists in inexhaustible playability—insatiably satisfying. –Z. Smith