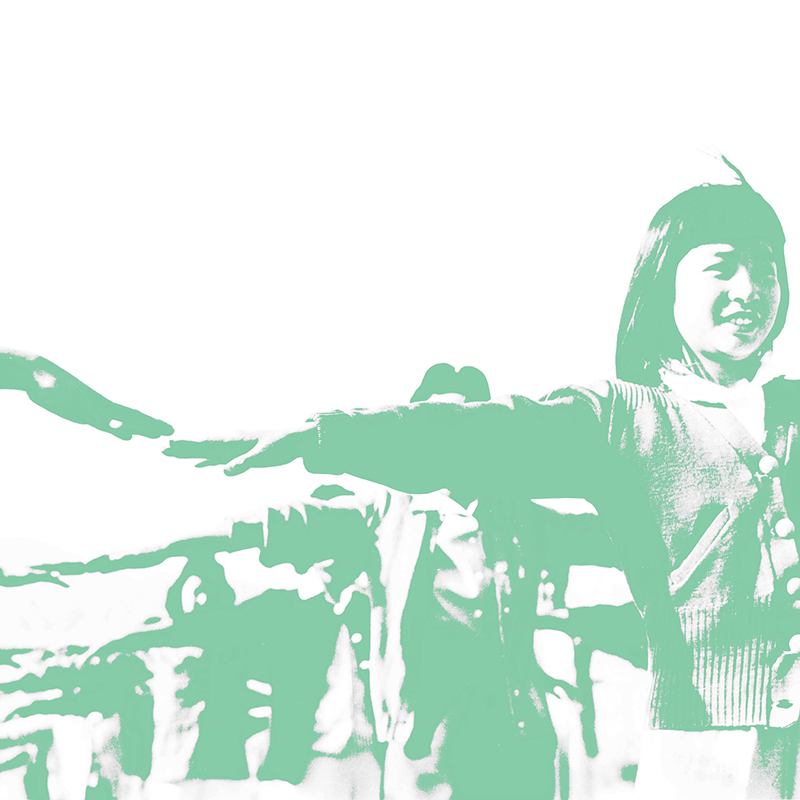 Gold-Bears
Dalliance
Slumberland Records
Street: 06.03
Gold-Bears = Nana Grizol + The Pains of Being Pure at Heart
Dalliance, Gold-Bears’ follow-up to 2011’s Are You Falling in Love? on the incomparable indie label, Slumberland, exudes a shiny indie-pop presence under a fuzzy, folk punk veneer. Papa Bear Jeremy Underwood, who cut his teeth writing wooly, Wedding Present–influenced guitar hooks, took a leap here with more effervescent noise pop and a snarkier, more nasally vocal delivery over the same great lyricism. Picking up where they left off, literally, opening with a jolted take on Falling in Love’s closer “Yeah, Tonight,” Gold-Bears’ sophomore effort is all punk noise with all pop underpinnings. Take “From Tallahassee to Gainesville,” which features vocals from Pam Berry, and “Hey, Sophie,” which glistens with jangly progressions that sound as though they’re ripped from debut-era Pains tracks (“Gentle Sons” and “Orchard of My Eye” come to mind). That’s not to say they’re not great tracks. They bristle with their own energy and lyrical integrity, like “Punk Song No. 15” does—clocking in at 1:03 minutes, it’s brimming with an EP’s worth of ideas. If this had you at indie pop, do yourself a favor and get Dalliance pronto. –Christian Schultz
Photos: