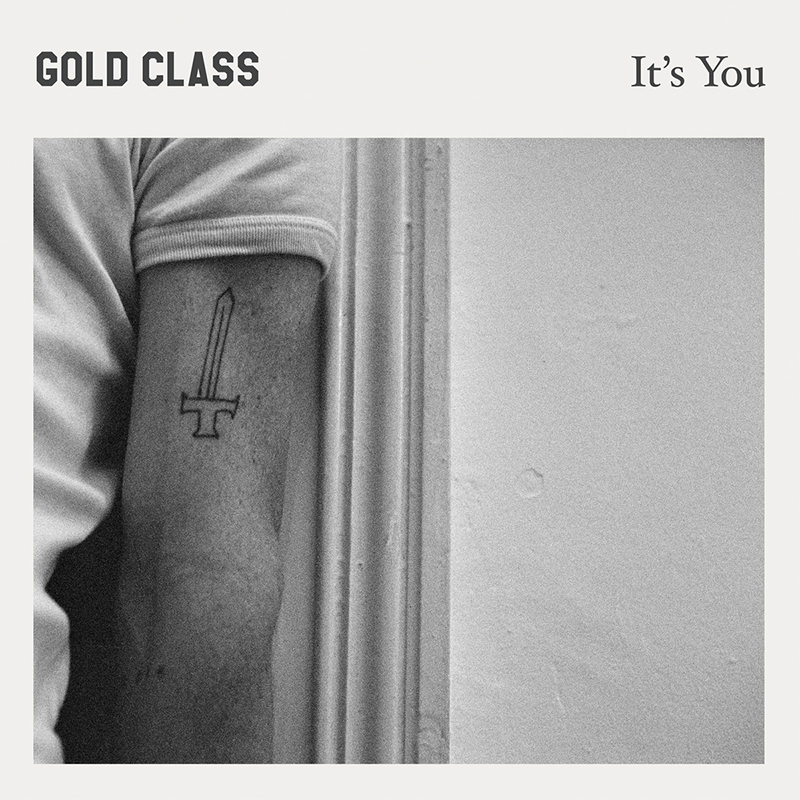 Gold Class’ It’s You comes in hot with powerful tunes. The singer has a voice like Danzig and is backed with a damn steady drum beat. The guitar and its strong riffs in “Life as a Gun” battle said vocals for the spotlight, and they both win—the drums a close second. Rocking tunes aside, the band really knows when to speed things up and when to slow things down, as “Shingles (Stay A While)” closes out the album softly with some light piano and words to match. Everything in between surely won’t disappoint, but don’t take my word for it—see for yourself! One more thing about the drums—you know how they say a band is only as good as its drummer? Well, such is the case with Gold Class—killer drummer, killer band. –Dylan Evans