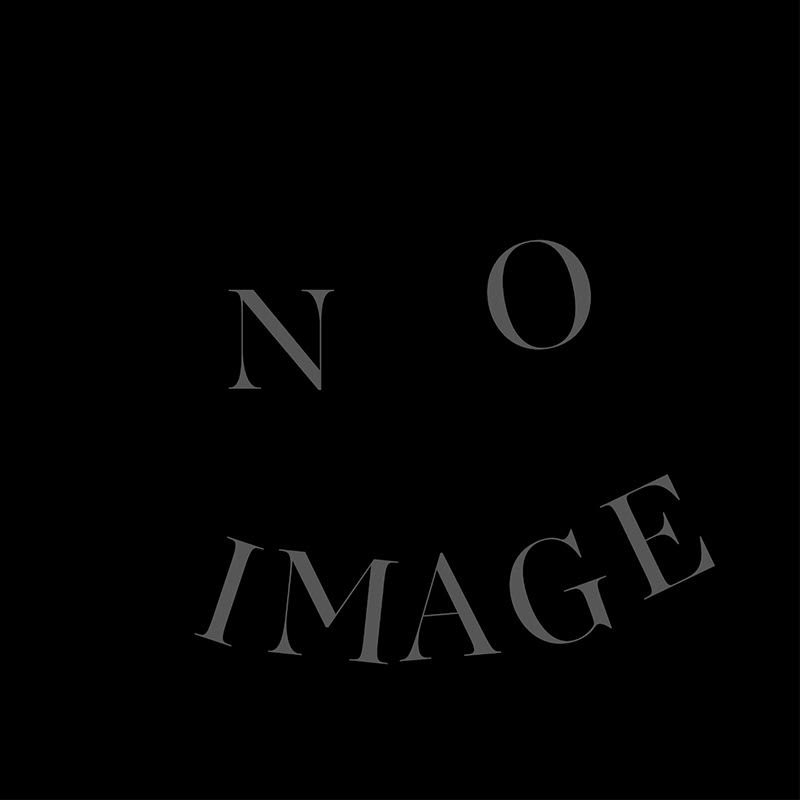 GOLD’s sophomore album leaves a bitter taste of iron in your mouth. It’s heavier both lyrically and rhythmically than their previous album, certainly bringing them closer to a certain riot grrrl motif that’s been floating around the musical ether. But while their ethos is blossoming into something substantiated, their musicianship is still in budding form. A wailing, fuzzed-out backdrop only changes when the song does. While charging into the black, the lead guitar and drums can’t seem to let go of each other throughout the album, which comes off as idiosyncratic. On “D.I.R.,” Milena Eva smoothly whispers, “Only death is real.” And while they attempt to stare straight into that prospect, they can’t shrug off the comforts of the standardized song structure they used in their debut album. It’s a step in the right direction, but some ingenuity wouldn’t be a bad thing next time around. –Brian Udall