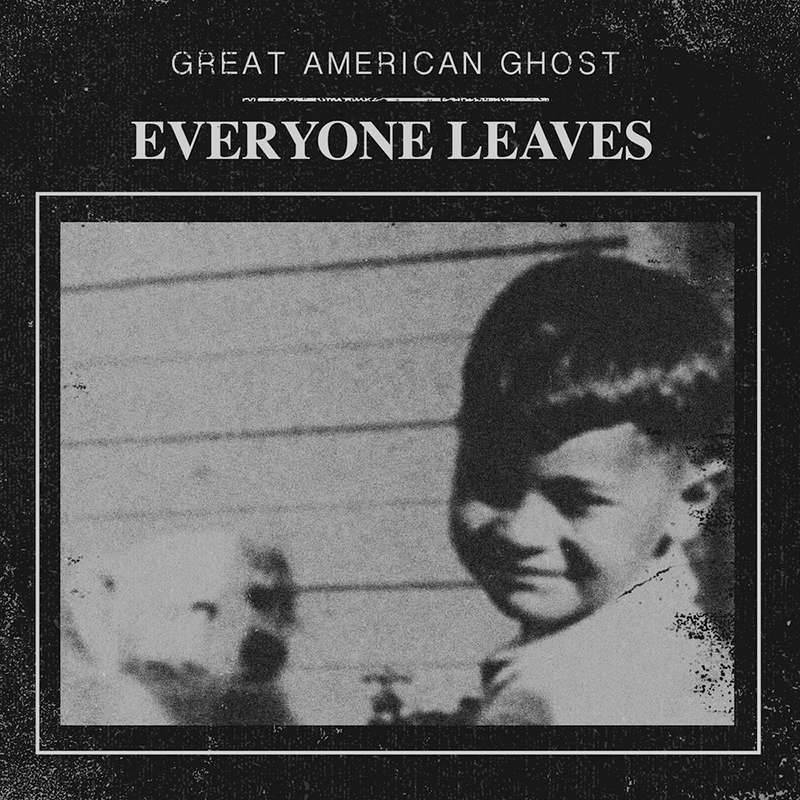 You can’t go wrong with unbridled negativity, self-loathing and some well-planted f-bombs. On “Anxious Alone,” singer Ethan Harrison laments, “Everyone I know can’t stand me / I make their fucking skin crawl,” and later breaks into a chorus of “Alone in a crowded room,” set over a half-time mosh riff—and it’s great. It’s a disappointment, then, that there are too many ghosts (ahem) of other bands haunting these nine tracks. Even their name seems derivative. It calls to mind Give Up The Ghost, who did rage and negativity better than most. “Dead Punks” feels too close in concept to Modern Life is War’s “D.E.A.D.R.A.M.O.N.E.S.” Since forever, much of hardcore is derivative in some form, but Great American Ghost displays it too well, which is a shame, because if they had harnessed the black hole negativity of tracks like “Misery” and “Anxious Alone,” they would have something. –Peter Fryer