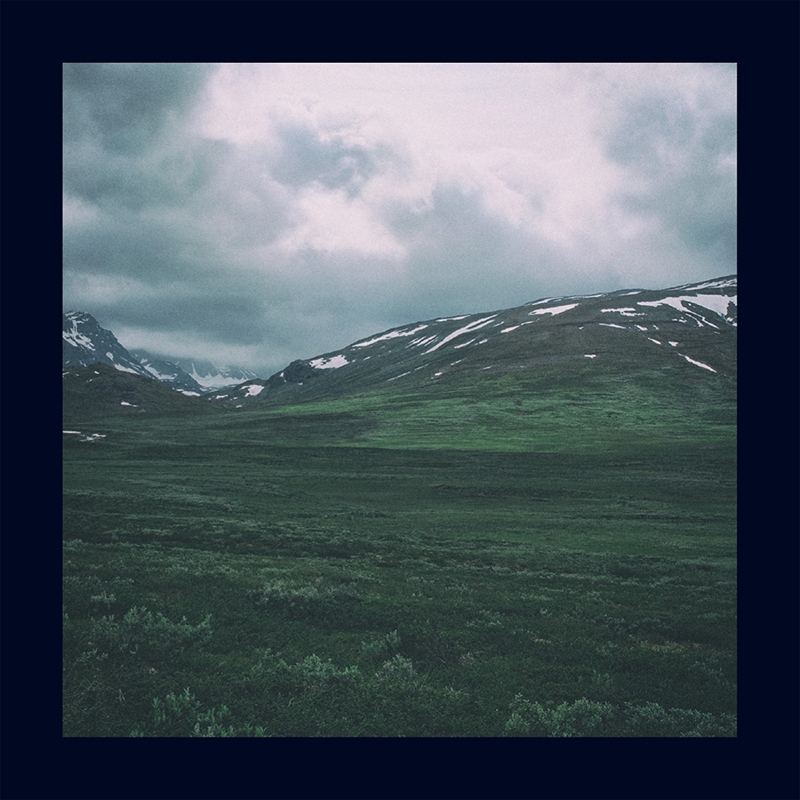 Christian Kolf’s Gruenewald project exudes a sense of wary and weary bleariness in the way that Kolf bleeds together scraping harsh noise, arcing synth drones and sky-piercing guitar lines. The entire album would be a sturdy, synth-guitar drone album that would make its mark in a swollen genre and then fall back into obscurity, if it wasn’t for Rafael Calman’s completely out drumming. Like that viral YouTube clip of a wedding-coverband virtuoso, Calman’s drums steal the show. Measured between the pitter-patter of jazz drumming at inhuman speed with the equal skill and speed of a hare beneath black metal’s blast-beats, Calman’s drumming makes III an unforgettable and unexpectedly great listening experience. That drummer, tho. –Ryan Hall