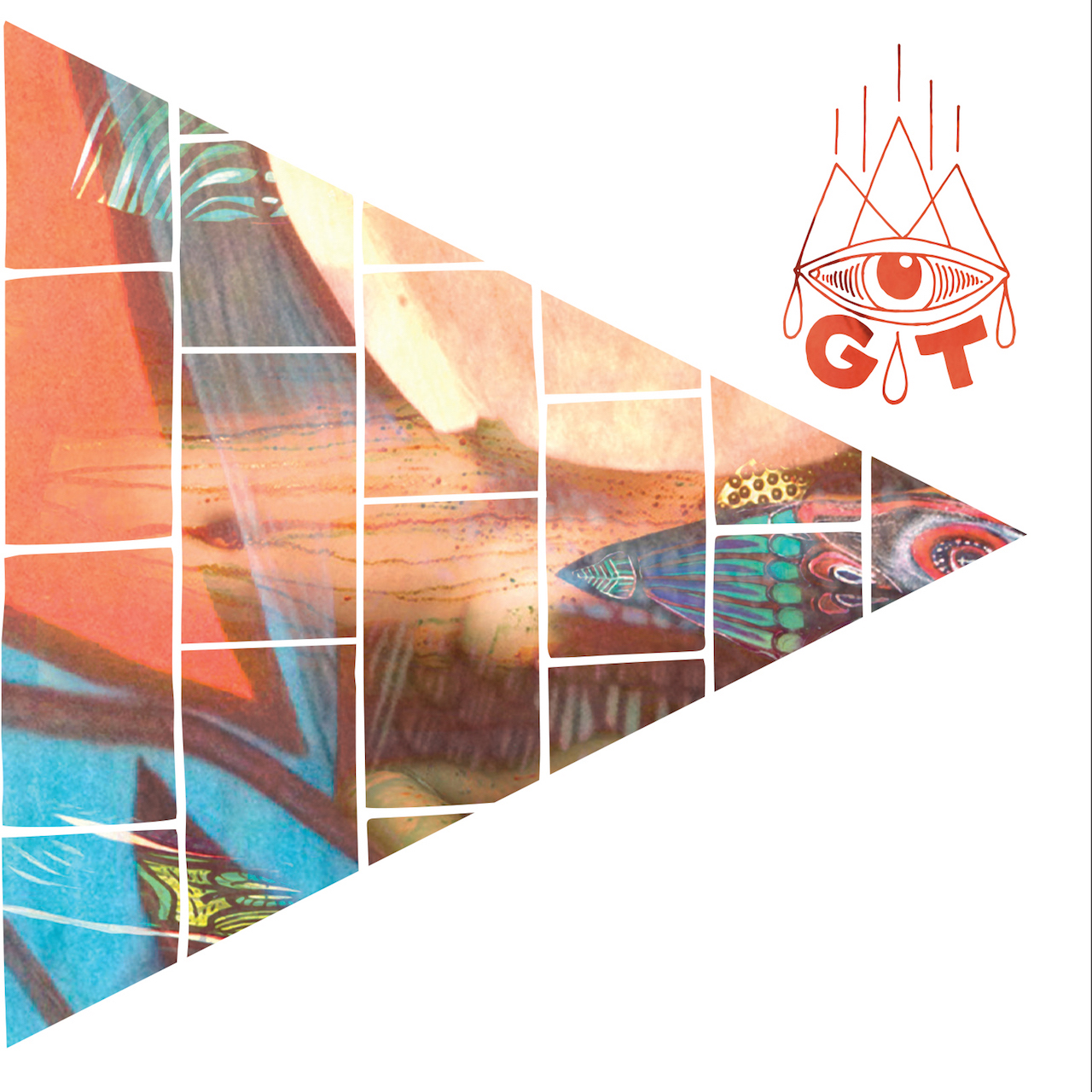 Warbled and watery, \\GT//’s debut album is the kind of rock n’ roll that punches out of car radios right into that smug little face your live-in uncle can’t seem to get rid of when you’re playing DJ. Beats Misplaced collides and splashes technicolor streams of hard, psychedelic ecstasy all over your already fuzzed-out seats. The three-piece band hails from Birmingham, Alabama, and that Southern psychedelia gives guitarist/vocalist Scotty Lee’s fade-away lyrics the kind of powerful aesthetic they seem to be trying to avoid, turning the whole album into a kind of dance around the bonfire. As the members take turns dipping their instruments into the flames, they pull back and let the riffs melt everything into a puddle at their feet. Give it to your burnt-out dad, and give it to your greenhorn brother—just as long as you give it a listen. –Brian Udall