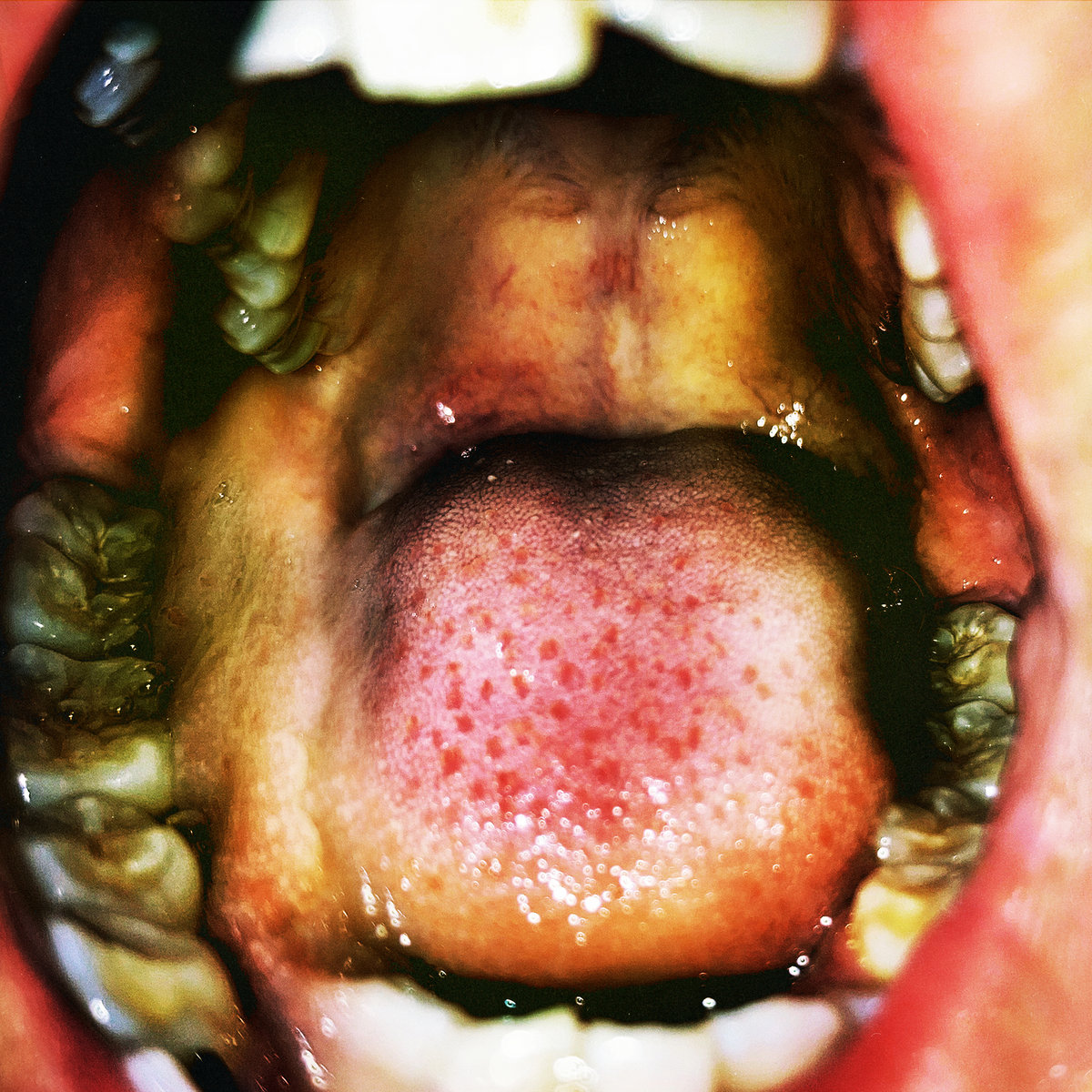 Public Storage, Hana Vu’s third record, could indeed be considered a storage unit. Each of the album’s twelve tracks act as a container for the thoughts and feelings of the 21-year-old musician and, as a whole, are a testament to how heavy it can be to carry them. Co-produced with Jackson Phillips (Day Wave), Vu’s bedroom-pop sound has grown to be a bit more refined since her debut album How Many Times Have You Driven By (2018), from which the track “Crying on the Subway” introduced her as a fresh, emotive voice that could hold a candle to the likes of Jay Som and Black Belt Eagle Scout. From the introspective first track, “April Fool,” to the ’80s-pop beat on “Aubade” and the plucked banjo on “Maker,” Public Storage is an enthralling journey that brings the listener along as Vu unpacks the boxes of her psyche.

Many of the songs on Public Storage contain eerie undertones, and listening to them feels like walking alone at night. “Nothing comes easy / Do you believe in family / Because I don’t think that I do,” Vu sings defiantly on the title track. While there aren’t any weak links on Public Storage, “Keeper” is an obvious standout with a punchy beat and marks the turn of the record’s notable second half. Guitar feedback kicks off the next track, “Gutter,” and it sounds as if Vu has shaken off a haze for the first time on the album. Her voice is loud and clear, and the song is anthemic: “On my word / Kick me up from the gutter to the curb,” she sings to fuzzy, punk riffs.

Vu’s simple-but-poetic lyrics have been a consistent strength throughout her discography. On the Sufjan Stevens–esque track “Maker,” Vu murmurs, “Maker meet your super / Meet your lover / Meet your loser / What’s your number / I’m a 3-letter word like you.” The looping rhymes have an enchanting effect. Vu’s moody, rich vocal tone adds to the enchantment, and on tracks like “My House” and “Everybody’s Birthday,” her words seem to drip with intrigue and old Hollywood glamour.

Loneliness, disappointment, feeling misunderstood—all of Vu’s meditations get put away into the containers of her songs on Public Storage. “I’m not alive I’m just inside / I’ve got my things, I’m all tucked in,” she sings on “I Got.” The album cover, as well as the art for the singles, are graced with close-up (and somewhat unnerving) photos of human body parts: the inside of a mouth, a discolored ear, a kohl-rimmed eye padded by its blood-red tissue. Even the art seems to hint at the fact that, like the album, our bodies themselves are simply a peculiar type of storage. “I can’t believe I’m here at all / All life is weak and shall be lost,” Vu sings on “Aubade,” a reminder that the human experience is pretty absurd. At least we get to enjoy the music. –Mekenna Malan