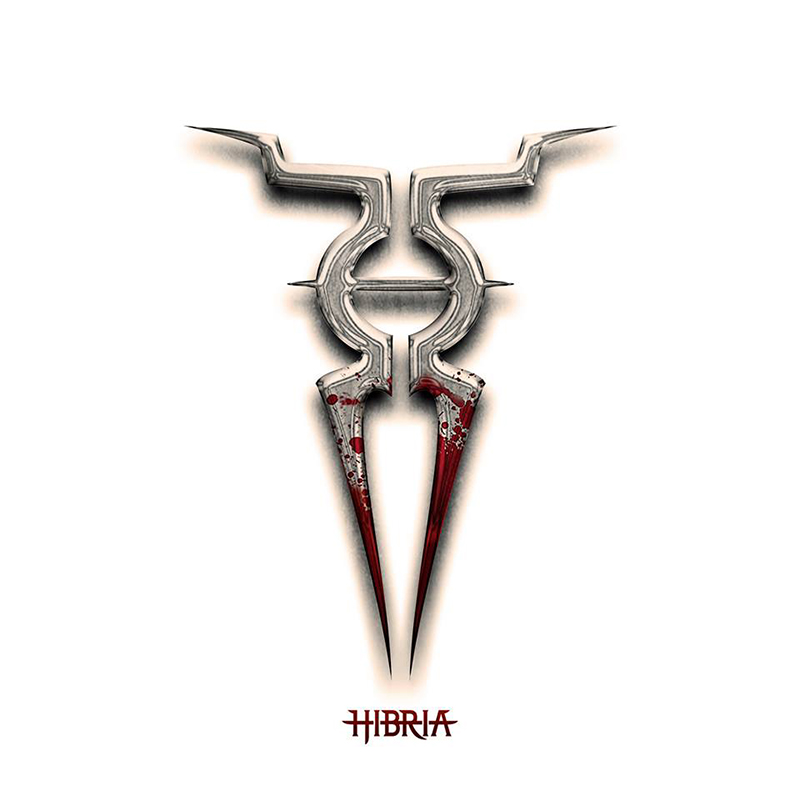 I was down as shit until the brass section came in on the first song. I’m not just being a dick, either: Hibria’s first album is among the most played albums on my iTunes. But Jesus … I actually laughed, and not with them. But by the time the inhuman solos (bass and guitar) came in on “Abyss,” the hot-rockin’ “Tightrope” plowed my ears, and “Life” made me bang my head, I almost forgot about it. The best songs, “Ghosts” and “Church,” reminded me why I liked the band in the first place. But then, out of nowhere—Bam!—the brass section awkwardly stumbles in like an unwanted drunk guest, ruining the otherwise-awesome “Ashamed.” They should fire whoever thought that those would add anything other than shittiness to the album. The rest actually kicks a fair amount of ass—I’ll give them that. The skinny: It’s no Defying the Rules, but it’s not quite close to being atrocious enough to be lumped in with Celtic Frost’s Cold Lake. –Alex Coulombe