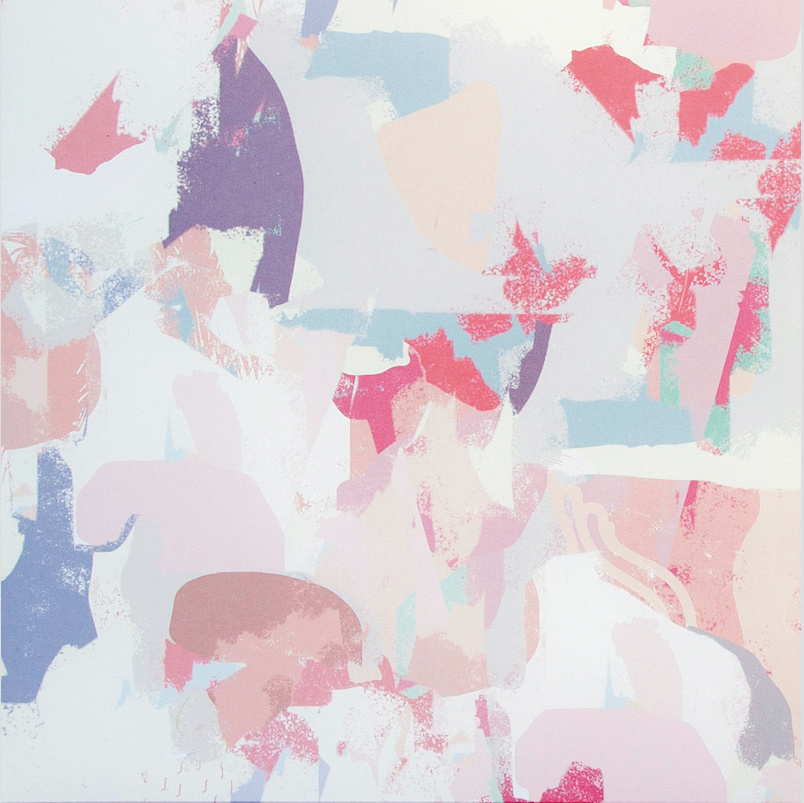 Holy Wave, at their core, are whimsical and dreamy. Their brand of soothing psych rock shines through on their third and newest release, Freaks of Nurture. The melodic full-length album drops just a month and a few weeks before their performance at Levitation, formerly known as Austin Psych Fest. I couldn’t dream of a more appropriate festival for Holy Wave to be playing. They are transcendent among the psych-rock scene coming out of Austin, with every trippy guitar solo and every lullaby sung to flow ever so gracefully from song to song.

Never shy on their reverb, Holy Wave find a distinct parallel to psych rock from the ’60s. The soft and easy-listening “She Put A Seed In My Ear,” the opening track on the album, hypnotizes and prepares for what to expect from Freaks of Nurture. At times, it can be easy to recall Donovan’s The Hurdy Gurdy Man. On bubbly love song “Western Playland,” the tempo is a bit more upbeat for the slow pace of the album, but still stays true to Holy Wave’s signature style. Kyle Hager’s lyrics hum, “Be my lucky star—I wanna see you shining all around me tonight.” The simplicity of their melodies and lyrics make this one of the most stand-out tracks on
the album.

Holy Wave often teeter on the edge of synthpop, while in a few of their tracks, they offer up something noisier and fuzzier to reawaken the senses of the listener. “You Should Lie” gets more into heavy drums and soaring, glittery guitar riffs. I can imagine this song when it’s played live. It would force the sleepy crowd out of their coma and into a mellow mosh pit of sorts. The vocals can get somewhat lost in all the tension of the instruments building throughout the song, but they bring life to Freaks of Nurture.

“California Took My Bobby Away” sings longingly into the past. Hager heartbreakingly sings, “California took my Bobby away and there’s nothing left to do.” The defeat in his voice, combined with soft drums and haltingly beautiful guitar lines, leaves the listener as defeated as the artist. “Air Wolf” brings elements of a buildup through the first minute and nine seconds of the song before the calming guitar and sedative synth mimic the lyrics as Hager sings, “I’ve never lied to you.” In a way, it’s hard to not believe him, even if it is all truly a lie. “Our Pigs” opens with screeching guitar but tapers off into a world of melodic tones and serene lyricism. The album does lack a certain amount of diversity from song to song, but Holy Wave aren’t pretending to be anything they’re not.

Oftentimes, Holy Wave float through a drowsy dreamland on Freaks of Nurture. Purposefully flowing between songs in a perpetual zombie-like state, they chose not to stray too far from the sound that they adopted on the last two albums and EP. They’ve emerged as an up-and-coming Austin city psych band. Without a doubt, they will succeed with the psychedelic haze that emits from Freaks of Nurture. –Alexandra Graber