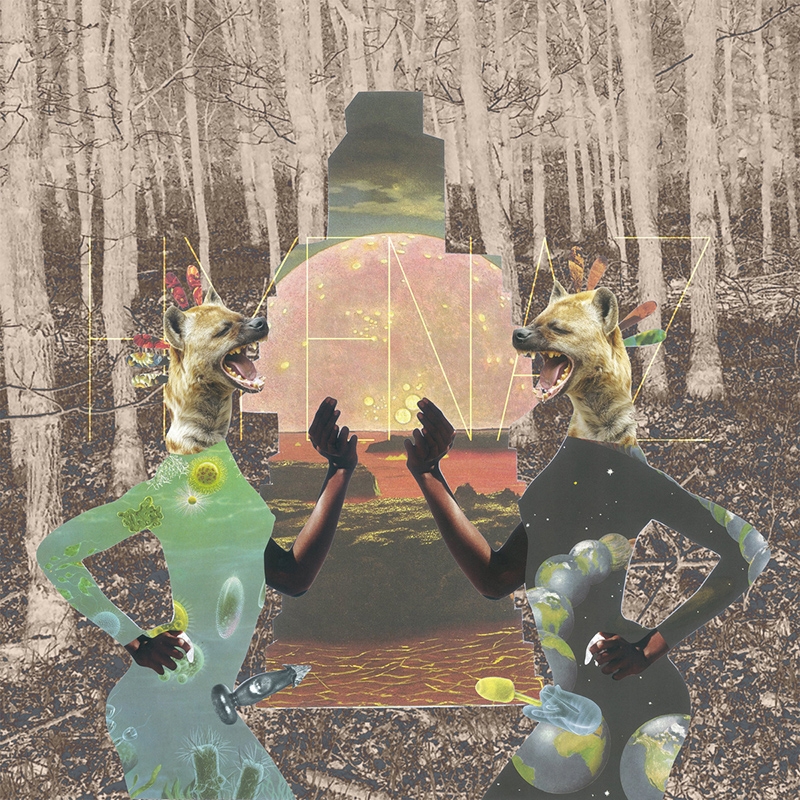 HYENAZ
Self-Titled
Freudian / Slit
Street: 03.15
HYENAZ = Little Dragon / The Knife + Crystal Castles
HYENAZ producer TUSK once tried to explain their m.o. in an interview with Unraveled: “We find cynicism an understandable but pointless escape from responsibility.” Despite HYENAZ love for performance art and esoteric culture, their self-titled album flows smoothly. The album plays like a mix with no breaks in between tracks, and it’s best described as a hybrid of dance music that draws from psychedelic tropes as much as club music with an emphasis on singing. It’s easy to hear familiar sounds in each song, like the brooding synth pulse of “Plastic Islands” that feels like Depeche Mode at a higher bpm rate, but when you take in the cover art and album as a whole, you should find yourself somewhere new. hyenazhyenaz.bandcamp.com. –Justin Gallegos
Photos: