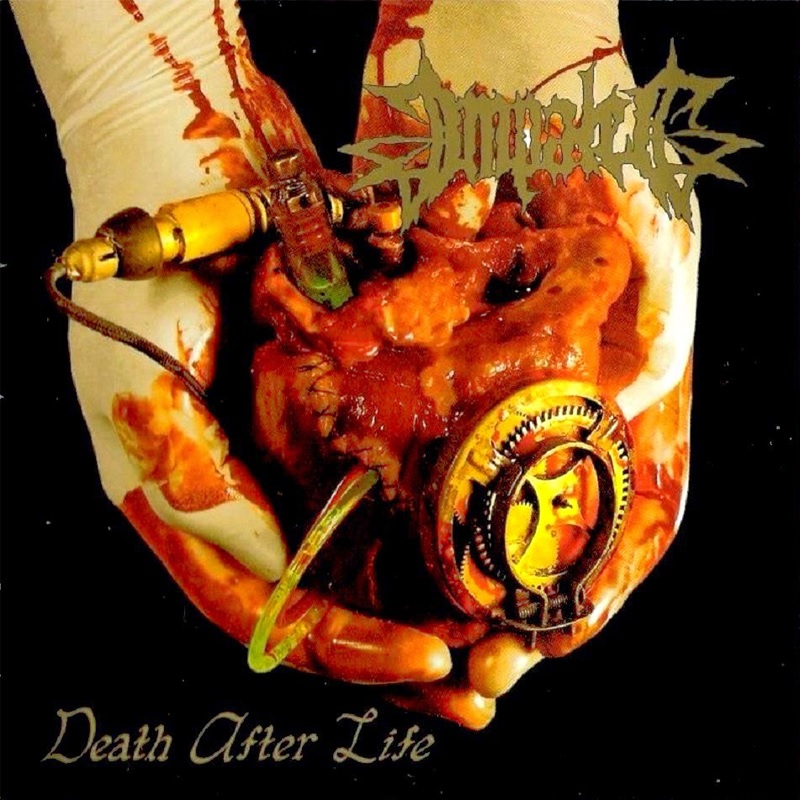 As I scraped shredded meat off of the scalpels and saws on my block, I noticed the pus oozing from the new Impaled disc. Pathological waste in the form of oozing riffage at once encrusted my eardrums. It was at this point that I deduced the flesh-shredding addition of two different low vocalists and the high, gurgling ones that so tormented me during previous operations with this unit of medical malpractice. Slimy, infectious death metal in the vein of Carcass and Exhumed is what awaits, aside from your eventual evisceration and aural dissection. This is the fifth release from the band, which actually started when main PhD Ross Sewage quit Exhumed to start his own practice.
This review originally appeared in Butcher’s Block, April 2005, Issue 196.