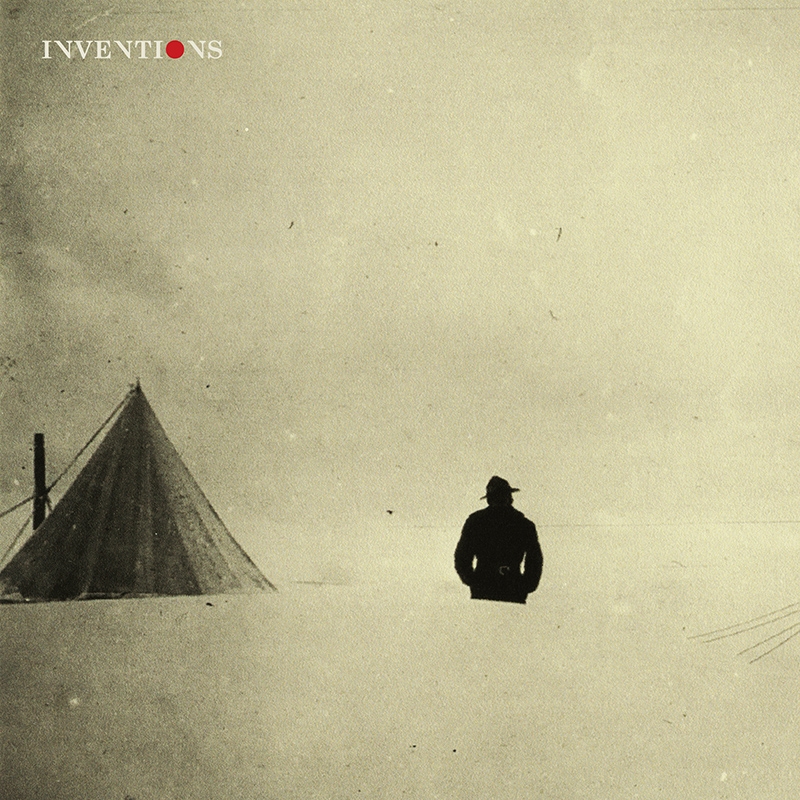 Inventions
Maze of Woods
Temporary Residence
Street: 03.17
Inventions = watter  x  Mountains / Belong
Given that Inventions is a collaborative duo between Mark T. Smith (Explosions in the Sky) and Matthew Cooper (Eluvium), one would be surprised to discover that this project doesn’t sound like what you’d expect. Gone are all traces of the mellow ambiance Eluvium is known for, and one would be hard-pressed to find any hint of the climactic guitars of Explosions. Despite not directly sounding like either one’s original band, Cooper and Smith blend flawlessly into each other, pulling small nuances to create a seamlessly beautiful piece that doesn’t push too far into unfamiliar territory. Electronically experimental, yet instrumentally classical; challenging while simultaneously simple, this album demands your attention in the most unobtrusive way. Each song is long enough to tell its own detailed story, so get lost in the layers and dream away. –Allison Shephard
Photos: