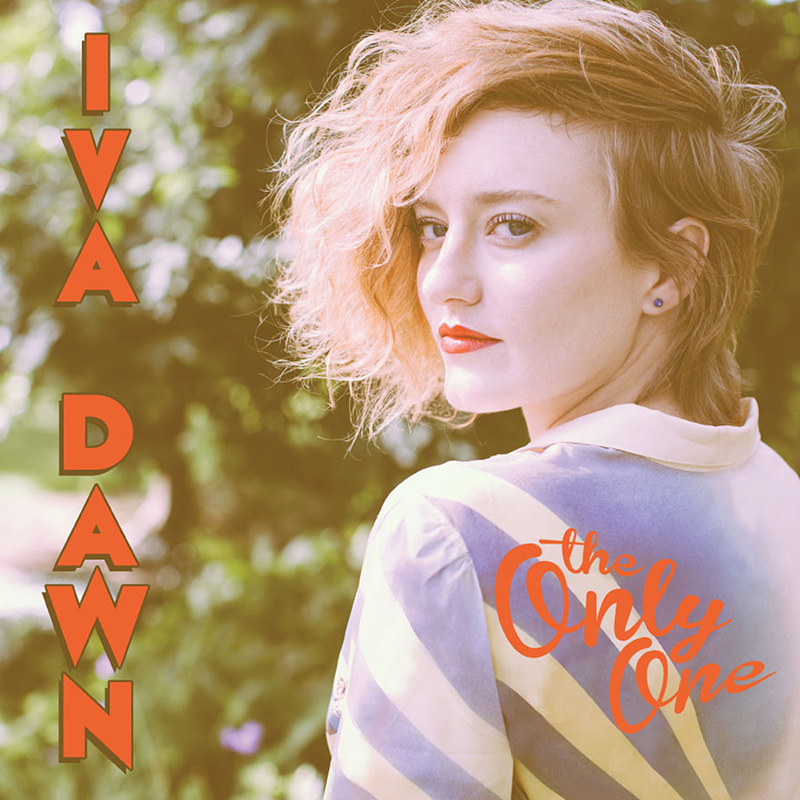 Review: Iva Dawn – The Only One Iva Dawn
The Only One

The Only One is Iva Dawn’s six-track debut EP that came to life with the help of a Kickstarter campaign. Whitney Mower is originally from Provo, Utah, but left the LDS church and Salt Lake City behind to pursue the magical land of Los Angeles, California, and Iva Dawn. The Only One is an indie retro-pop album. Lucas Gorham plays the guitar and steel guitar while Mower sings, plays the guitar and keyboards, and croons eerily on songs like “Song for C in the Key of C” about the dark things we all relate to. On tracks like “The Only One,” Tom Biller fills in the quiet space with synthesized sounds that give this album the retro-pop to Mower’s haunting class. Iva Dawn is the warm, steamy cup of coffee on a rainy Sunday morning: a little dark, slow and steady, and it somehow completed me. –Lizz Corrigan