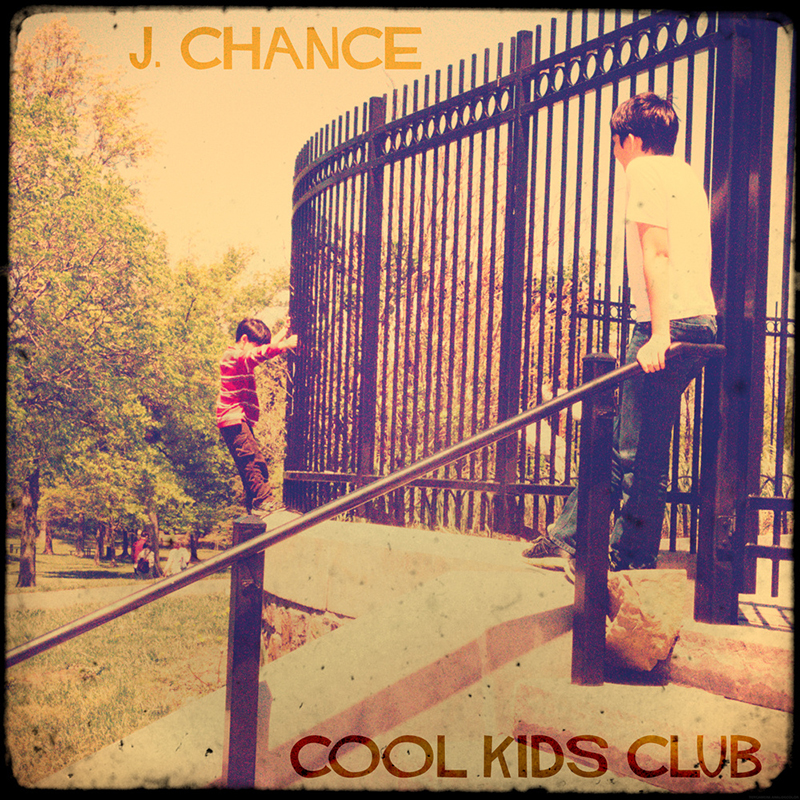 Hailing from New Haven, Connecticut, the work of singer/songwriter J. Chance is most immediately reminiscent of fellow New Englander Jason Anderson, who also wears his weirdness on his sleeve. But unlike Anderson, Chance is known to indulge in full-on rock n’ roll from time to time—his folksier musings are more pensive and minor key, as opposed to Anderson’s celebratory sing-alongs. On a song like the jangly “Wooden Tambourine,” featuring its namesake in accompaniment, J. Chance forges a much more direct route back to ‘60s folk progenitors, like pre-electric Dylan and Neil Young. The heart on his sleeve has become well-worn by “The Road,” to cite another number here, but it’s a weathering that’s like a well-worn pair of denims. The emotional confessions inherent in this genre seem comfortable, not awkward. This “Cool Kids Club” isn’t one to thumb its nose at anyone, but suggests you are welcome to come as you are. –Stakerized!