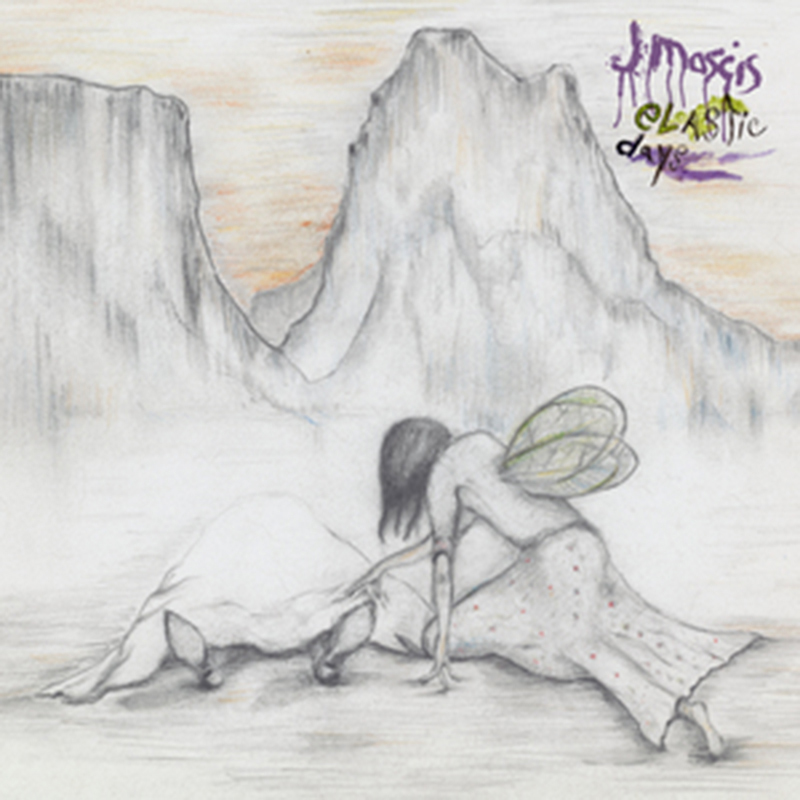 J Mascis has carved out an impressive career. From drifting through the decades on his own crazy horse delivering Neil Young-like anthems with his band Dinosaur Jr. to his various solo projects—Mascis is a quiet icon. You can hear his influence in such acts as Courtney Barnett, Kurt Vile, The War On Drugs and Ty Segall. Mascis has been practicing his grand wizardry for years now – with his soft, scratchy whine vocals delivered with a nervous confidence that make every song seem familiar and relatable. However, that’s not the magic—the vocals are just the curtain that opens up to the theatrics of a wild, untamed, shape-shifting guitar. Mascis’ guitar shenanigans are legendary—like fireflies under summer starlight. Mascis plays with such controlled recklessness that it can be best described as one part grind house, rattle-your-teeth-out and another part the purr of a sleepy kitten.

On his latest solo album, Elastic Days, Mascis stays true to form. Equal to the voice, the guitars tell the story: simple, shaky strumming, country honk twang, surf rock burners, that Jerry Garcia hollow echo or just plain simple acoustic musings—just to name a few tricks in Mascis’ bag. None of these tricks are attached to any particular song—it all just overlaps perfectly throughout the album. With all this guitar, Elastic Days is not a particularly loud record. This is a midlife album without a crisis. The record subtly mirrors Neil Young’s midlife masterpiece Harvest Moon. The grunge-rock pioneer turns his hippy on and ignites themes of love, light and the quiet/loud introspection that comes with a few trips around the sun. “I’ll see you at the movies” Mascis sings, “the movies in my head.”

The song “At The Movies” is about lost love and how you keep it with you: “I kiss the freedom that you made / Still in shock and so it fades / Can’t let go and so it just stays.” Mascis stays true to tone and revisits familiar themes over the course of this entire album. Songs like: ‘I Went Dust,” “The Sky Is All We Had,” “Wanting You Around” and “Sometimes” are just pleasantly likable simple anthems the kind of songs that made Tom Petty universally adored. Mascis isn’t looking to be adored however, he’s looking to be content. On the track “Everything She Said,” Mascis shrugs his shoulders and delivers a lyric that can only be delivered with a life lived: “Feel The Only Way / It’ll ever feel / Explain it all away / Still won’t make it real / I discovered long ago / You’ll run around and see if you can deal.”

Elastic Days is a breezy, easy classic of a record that you hardly notice when it chooses to get loud. Mascis has givin us a valentine for the fall months or a little bit of springtime before the winter sets in. Mascis is at the height of his craft and it is easy to see that he is enjoying himself. The story has it that in 1989 Kurt Cobain once suggested that Mascis join Nirvana. Thankfully, he didn’t. Mascis deserves his own myth. J Mascis is an American treasure. If you’ve already discovered him, you know what I’m talking about. If you haven’t you are lucky – you get to experience him for the first time. –Russ Holsten