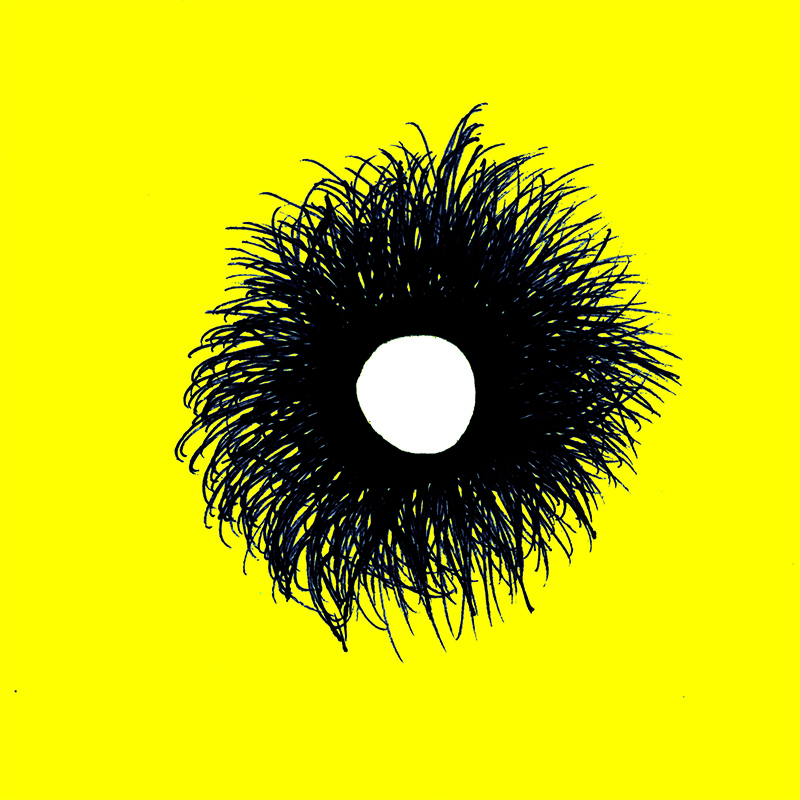 Sunshine Redux is a druggy trip through 10 songs of looped guitars, high-pitched vocals and pedal effects that march incoherently throughout the entire album in a decidedly detached, albeit pleasant, way. The track “Broken Record Repeat” is a fast-paced anthem of absurdly mixed drum effects and droning vocals that move without warning from high-tempo melodies to lo-fi guitar strumming. It’s a bit of a mindfuck, especially to listen to all in one sitting, but somehow Scott seems to pull it off. The album rests nonchalantly between droney garage rock and a “fuck it” Liars post-punk mentality. It’s not clear what Scott’s motives are with Sunshine Redux, but the album is so laid-back and incoherent that I didn’t end up caring by the end of it. Instead, I just decided to enjoy the bizarre, refreshingly offbeat musical trip that it provided. –Kristyn Porter