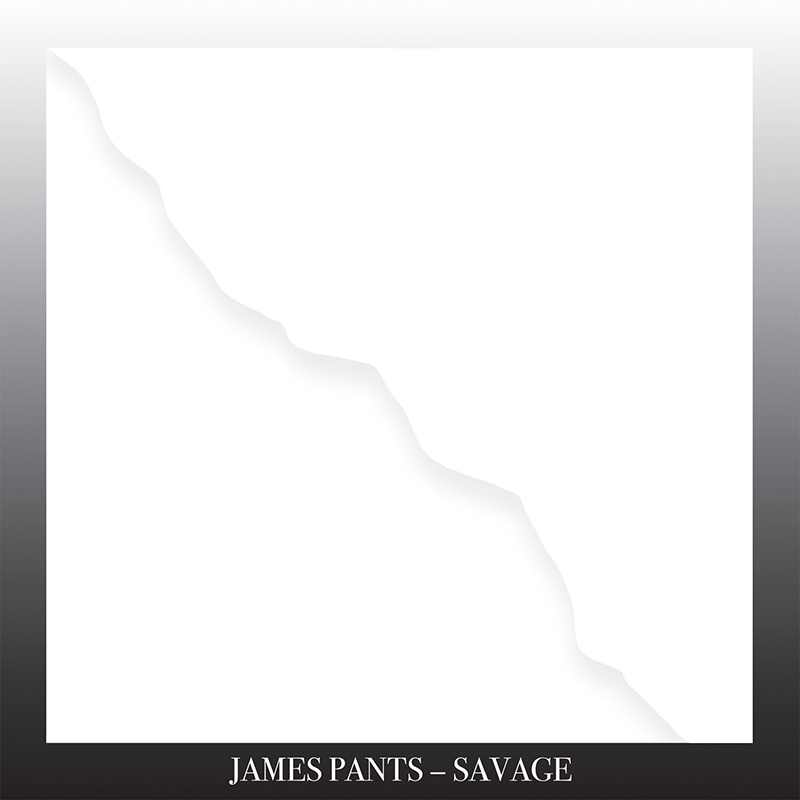 James Pants
Savage
Stones Throw
Street: 04.14
James Pants = The Residents / Felix Kubin + James Ferraro
Rumor has it that Savage was intended to be the soundtrack for Spike Jonze’s Her, but something got mixed up in the signing of contracts. In all seriousness though, listen to lead single “Artificial Lover” and you’ll experience some Windows ’98 or Netscape sound effects with a shot of hip-hop drums. Savage leans toward the current trend of vaporwave, which sounds like romantic computer music. It’s quite pleasing, and the genre itself, like Savage, is a statement on people’s obsession with the Internet, cyber environments and computer sounds. As local musician Mooninite put it in a recent interview with SLUG’s Kamryn Feigel, “That [crummy] bitrate of a YouTube video is our vinyl crackle.” “The glitchy sound of a slow-loading video” may not sound like vintage music playing on vinyl, but it certainly speaks to our generation, and James Pants, perhaps unintentionally, gives his nod on Savage. Personally, I love it. –Justin Gallegos
Photos: