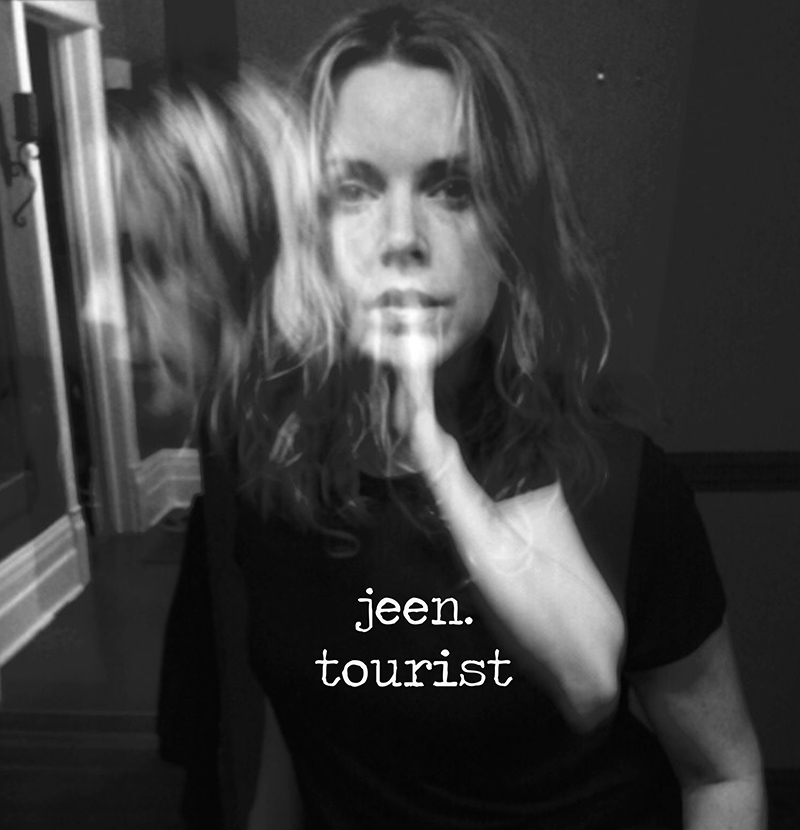 I have a musical crush on Jeen O’ Brien; there is something very nostalgically ’90s about her singer/songwriter style. Tourist sounds like a woman who has a score to settle—“Buena Vista” is a demanding foot stomper with plenty of angst contrasting her softer, sanguine tracks. In “Backyard,” she sings, “For sunshine don’t look far/it’s right there waiting in your own backyard,” which is profound and simplistic, and has become my personal mantra. What’s more impressive is that she recorded everything almost entirely by herself in her own attic in Toronto, involving a very small, selective group of people during production, giving Tourist a very personal touch. Jeen has musicality running through her veins and an unmistakable voice that demands attention. –Ali Shimkus