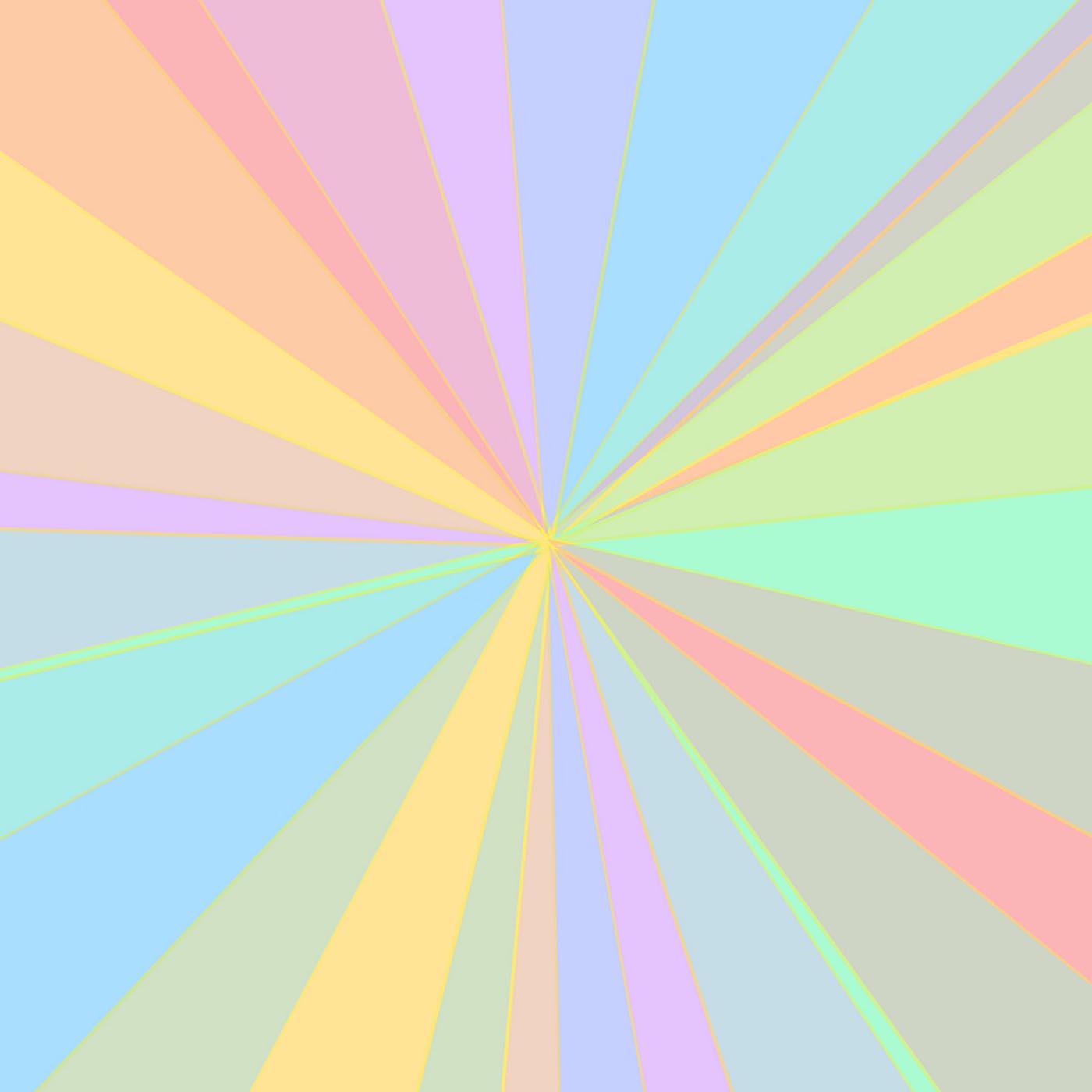 On Jennah Barry’s new album Holiday, the eastern Canadian songwriter introduces listeners to her home, her heart and her dealings with a host of emotions. Eight years after her first release, Young Men, Holiday arrives as a soothing sophomore effort that has the gentle and shy qualities of a first impression. Though there is a bashful air in the way these songs tour the listener through Barry’s internal and external worlds, the music itself is shared with graceful, rising confidence. Still, with all of this, Barry does not tell us everything. Between descriptions of the moody waters of the Atlantic ocean, lilting woodwind solos and bucolic self reflection, it is clear that Barry is withholding some depth that exists in herself and her potential music.

Holiday was written and recorded “on the south shore of Nova Scotia, in a house Barry helped build.” Parts of this coastal, northern-Atlantic landscape appear often on the album, through both tonal and lyrical representation. On “Roller Disco,” one of the album’s singles, a description of setting begins “in the heart of a mainland, on the wrong side of Canada.” Found near the outset of Holiday, this isolating characterization of Barry’s home region sets up a dichotomy of lonesomeness and homeyness that persists throughout. The emotional range of Holiday paints Barry’s home as a far-flung place; distant by some metrics, but rich with an intimate sense of belonging. This dichotomy is simplified on the track, “I See Morning,” as Barry sings, “Looking at the world, anything can happen / Looking at the world, nothing ever happens.”

“Big Universe” also adds to the nuanced sense of place created on Holiday. The musical combination of a crooning pedal steel guitar and repeating “oom sha la las” in songs has long been associated with the oceanside. Here, we have both of these essential elements of an ode to the sea. Despite these beachy components, “Big Universe” does not conjure images of warm and sandy California coastlines. Instead, the track exists within a different kind of maritime moodiness. Barry’s voice feels like the colder waters of the Atlantic, like a foghorn blowing through a storm. These are the vocals of an introspective siren, welcoming ships to shore while exploring her emotions.

At times, it seems that Barry’s soothing and assuring words are addressed to herself. On “Pink Grey Blue,” another single, she sings: “No surprise / You ache inside / You’re pink and grey and blue.” It’s as though we are looking in on Barry and her guitar during a private moment. Barry is acknowledging the complexity of feeling many things at once, and when spoken aloud, her own voice is the antidote to this universal problem. A kind of chorus repeats: “Could be worse / A curse is just this love I have for you.” Slight vibrato merges beautifully with the kind of guitar picking that features the sounds of fingers sliding along the strings into different positions. “Pink Grey Blue” is a self-love lullaby.

“Lullaby” would be an apt description for many of the tracks on Holiday. With its short duration and sleepy subject matter, “Are You Dreaming?” is a new gem of the lullaby genre. It has the timeless effect of a thick blanket and a cup of herbal tea, and is so free of any overly contemporary lyrics that the end result feels like it could have been written by fur trappers in 1650. Again, Barry’s voice so wonderfully combines with the guitar accompaniment; Mary Travers would be proud.

While Holiday does not ever stray too far from its subdued acoustic folksiness, the third track, “The Real Moon,” is a welcome outlier. Once this song picks up and gets going with its horns and hand drums, it nearly feels fit to soundtrack an espionage-romance-thriller à la James Bond. “The Real Moon” also contains one of many examples of the witty, observational worldview that Barry weaves into her songwriting: “Around 12 o’clock, I see a deer standing on a front lawn / He’s looking very lost, staring back at me with the same thoughts.”

This album addresses matters of Barry’s heart: love for self, others, home and place. Though it sticks conservatively to this design, Holiday still manages to provide a great deal of versatility to listeners. The album is both a soothing force and a stimulating exercise in inward consideration. This is Barry’s successful self-introduction as a superb songwriter capable of singing original beauty into timeless themes. While admiring the warmth and lulling loveliness of Holiday, it is possible to wonder about the further depth that undoubtedly exists beyond the surface of love and lullabies. It is reassuring knowing that any withholding that happens here simply leaves the door open for more music from Barry in the future. –Austin Beck-Doss