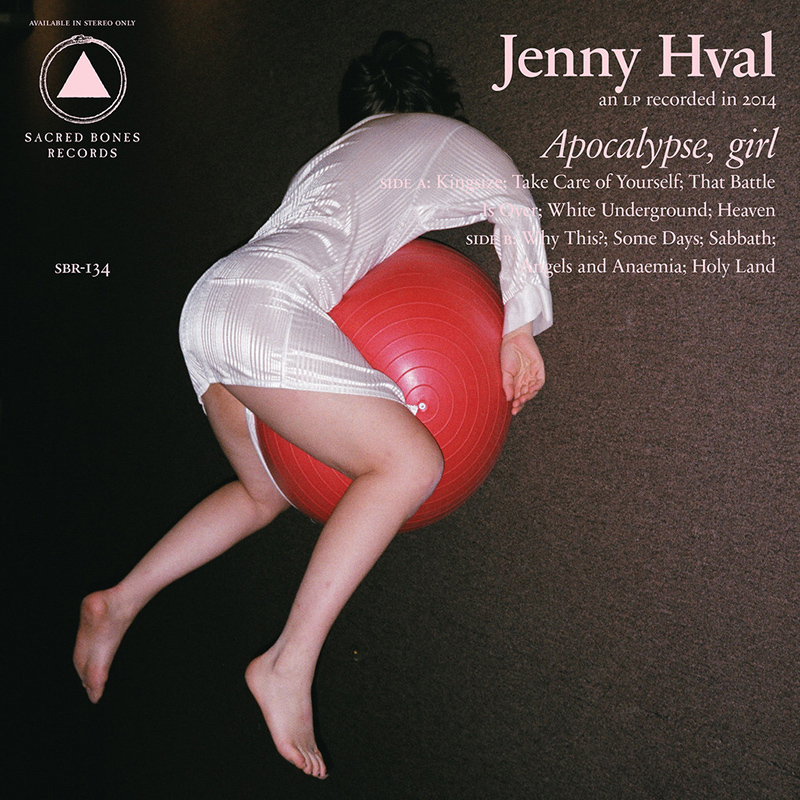 Apocalypse, girl is intimate, redolent of how an experimental documentary art film might translate to sound. Jenny Hval pervades her reality with musings about her state of being in the world—how she wants to live and how she’s supposed to live, regarding gender, sexuality and physicality. Her hallucinatory, fever-dream narratives are neatly contextualized by the poeticized themes that course throughout the speak-sing, art-pop album. In “That Battle is Over,” Hval turns skyward with a singsong jab at capitalism and its utter ubiquity: “And feminism’s over / Socialism’s over … I can consume what I want now.” Hval’s singing is angelic, and her album—which is superbly produced and touts visceral dreamscapes of fluttery tambourine and astral synth—sounds honeyed until you tune in to the coy charm and calculated transgression of her language. –Kathy Zhou