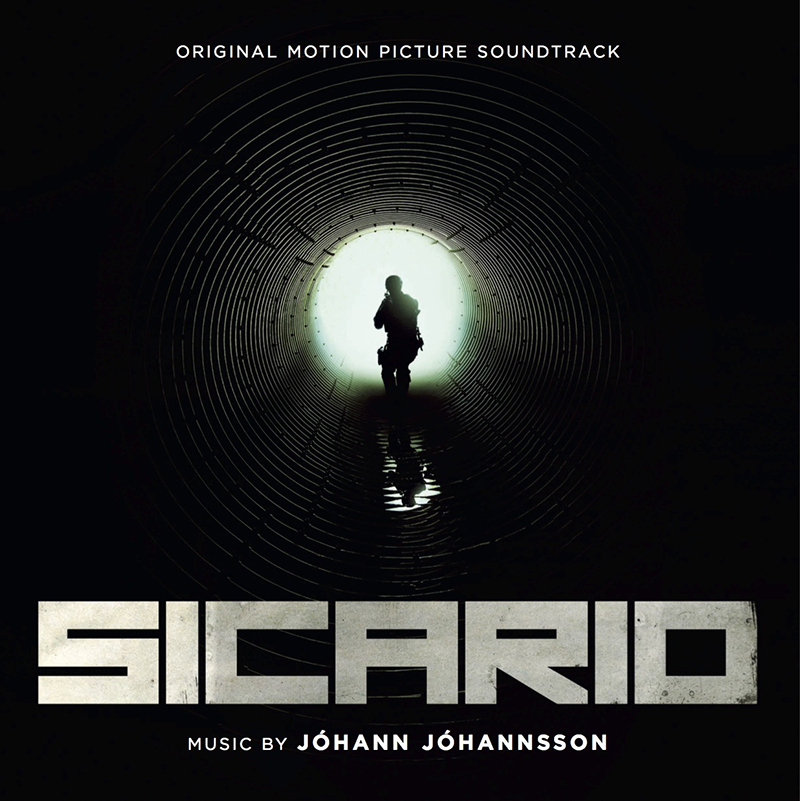 Jóhann Jóhannsson’s early solo and symphonic works always felt cinematic, as if they were scoring scenes of beauty and fragility that only existed in the composer’s mind. A move in his later career to actually scoring films made a lot of sense, as the ebullient melodies on The Theory of Everything Soundtrack demonstrated to us. Jóhannsson’s score for Denis Villeneuve’s border thrilller, Sicario, however is a totally different animal. To match the “brooding brutality” of the movie, Jóhannsson focused on matching massive percussive movements with electronically distorted and modified low-brass and low-strings, not totally out of the ballpark of composers like Hans Zimmers. But in this sense, though, the tension and brutalism are pushed into the red of anything else Jóhannsson has ever approached. Strings buzz like massive cicadas. Mournful strings and classical guitars punch holes in tension-filled passages. Listening to the soundtrack sans visuals is just as white-knuckle gripping. –Ryan Hall