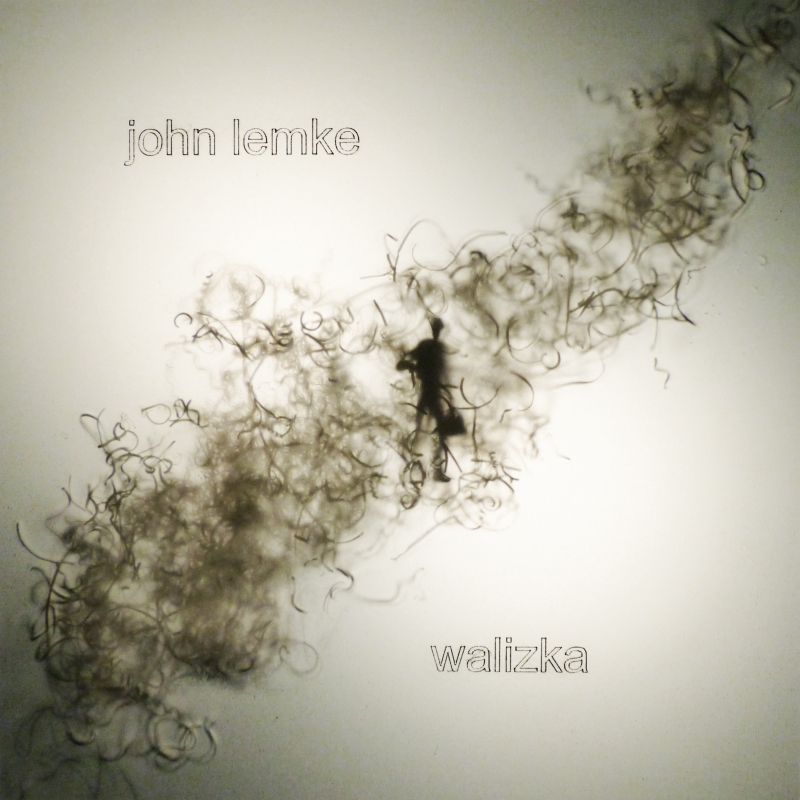 Introducing the album with “Walizka,” this album sets it’s instrumentation in a way that latches on forcefully, with focus coming easily as you journey through this ambience. This first track, dreamy with a touch of momentum, comes across as if it’s trying to find a hidden treasure in order to complete some sort of quest, conversely taken with a more soft and passive approach with the Piano Interrupted remix later on the album. “Drift,” the final track before the remixes, continues the momentum established by the first track, while “Kompass,” sandwiched in between the two, takes a more cryptic detour. The Petrels remix of “Drift” drags out, slows down, and elongates the original melody, creating a spacial fuzz that concludes the album with a feeling of drifting off in a hazy afternoon nap. –Brinley Froelich