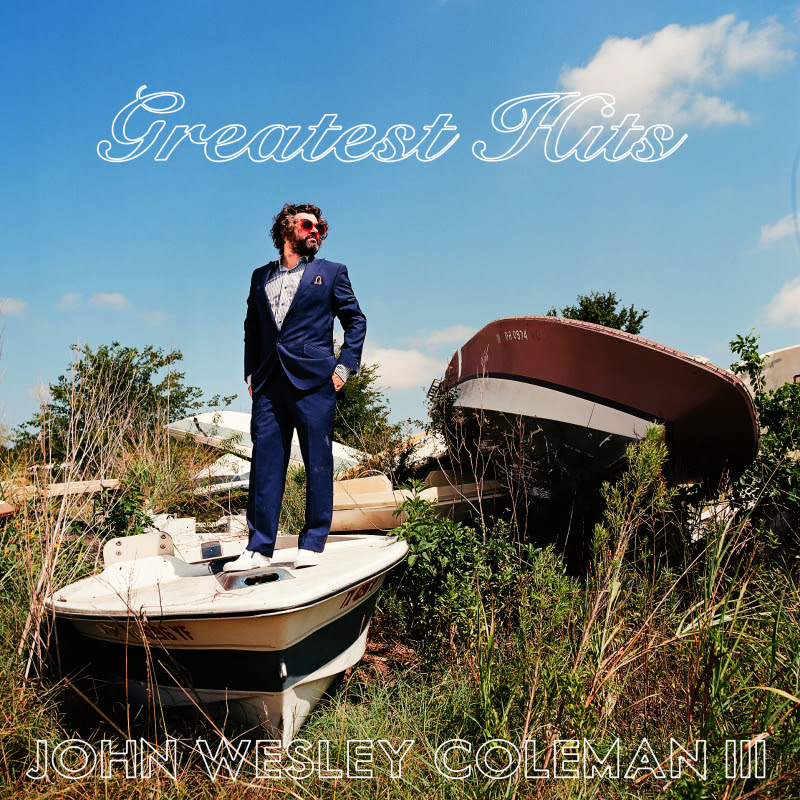 When a person proclaims themselves to be a “trash poet,” I get apprehensions. I mean, dude, just let other people call you that. Regardless, Coleman, a garage rocker out of Austin, Texas, is all about the use of such labels to disarm his listeners up front. Although, it doesn’t take long to hear why. Greatest Hits, another ironic cue, opens up with his immediately jarring voice singing the track “Bong Song.” I kept waiting for it to make sense, aesthetically or otherwise, but it never really happened. Some of his country songs like “Fallin’ Out of Love” and “Pick Up the Phone” are way more tolerable than when he goes into rock mode. However, I fear that giving this album an outright negative review would somehow validate his delusion of being a slacker rock hero. So I’ll just say that it wasn’t my thing. –Nic Smith