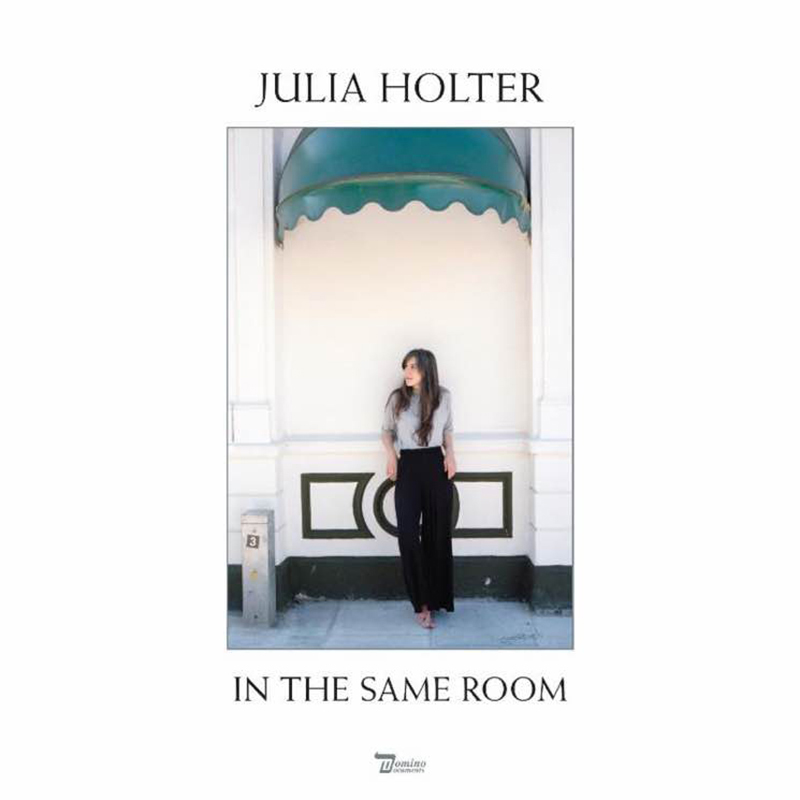 Julia Holter
In the Same Room

In The Same Room incorporates classical, indie and baroque, and differs from Holter’s more electronic-styled music. While part of the difference in sound can attributed to the nature of a live-recorded track, for the most part, these versions of the songs aren’t much different—while there are a few stylistic differences, Holter and the band do a great job a translating the recorded version into live version.

Some songs, however, like the opening track, “Horns Surrounding Me,” are notably different from their original version. In place of upbeat electronic harmonies, Holter significantly slows the pace, trading the lo-fi for high fidelity, piano and strings. By re-structuring the rhythm and bringing more focus to her vocals, which teeter between piercing and crooning, the song becomes a haunting and dramatic arrangement, displaying Holter’s talent into taking on a track to make it sound entirely new.

Whether songs are similar or different from their original versions, there are no overwhelming sound effects, but rather a focus on establishing layered and dramatic, multi-instrumental depth. The refreshing instrumental variation is graced by the harpsichord, with drumming, light percussions and Holter’s icy vocals. Each song exudes a sense of simplicity and rawness, yet resonance.

Holter’s voice is the staple of each track, completing the elegance that begins with soft, drawn-out instrumentals, which lead into powerful strikes on the keys and quicker plucking and bowing on the strings on tracks like “City Appearing.” Her voice is simultaneously powerful and fragile, accompanied by quick, sharp, wild moments on the strings, which seem to simulate the electronic portions of songs on tracks like “So Lillies.” On tracks like “Betsy On The Roof,” Holter easily ranges from low to high notes with softness and ease.

While Holter’s lyrics make literary references, Holter is quite funny in her music videos, lightening the otherwise serious tone of her lyrics. For example, “Feel You,” from Have You In My Wilderness, is a four-minute video, featuring her dog. While seemingly profound, philosophical and poetic lyrics, I don’t think Holter takes herself too seriously.

Holter likes to take risks, and she showcases how to write tracks that sound great live, how to adapt recorded songs to sound even better live, and how past expressions can be a foundation for new musical assertions. Holter used past career choices to formulate a new yet entirely different approach to LP construction: She polished up some old stuff and made it shine. –Lizz Corrigan