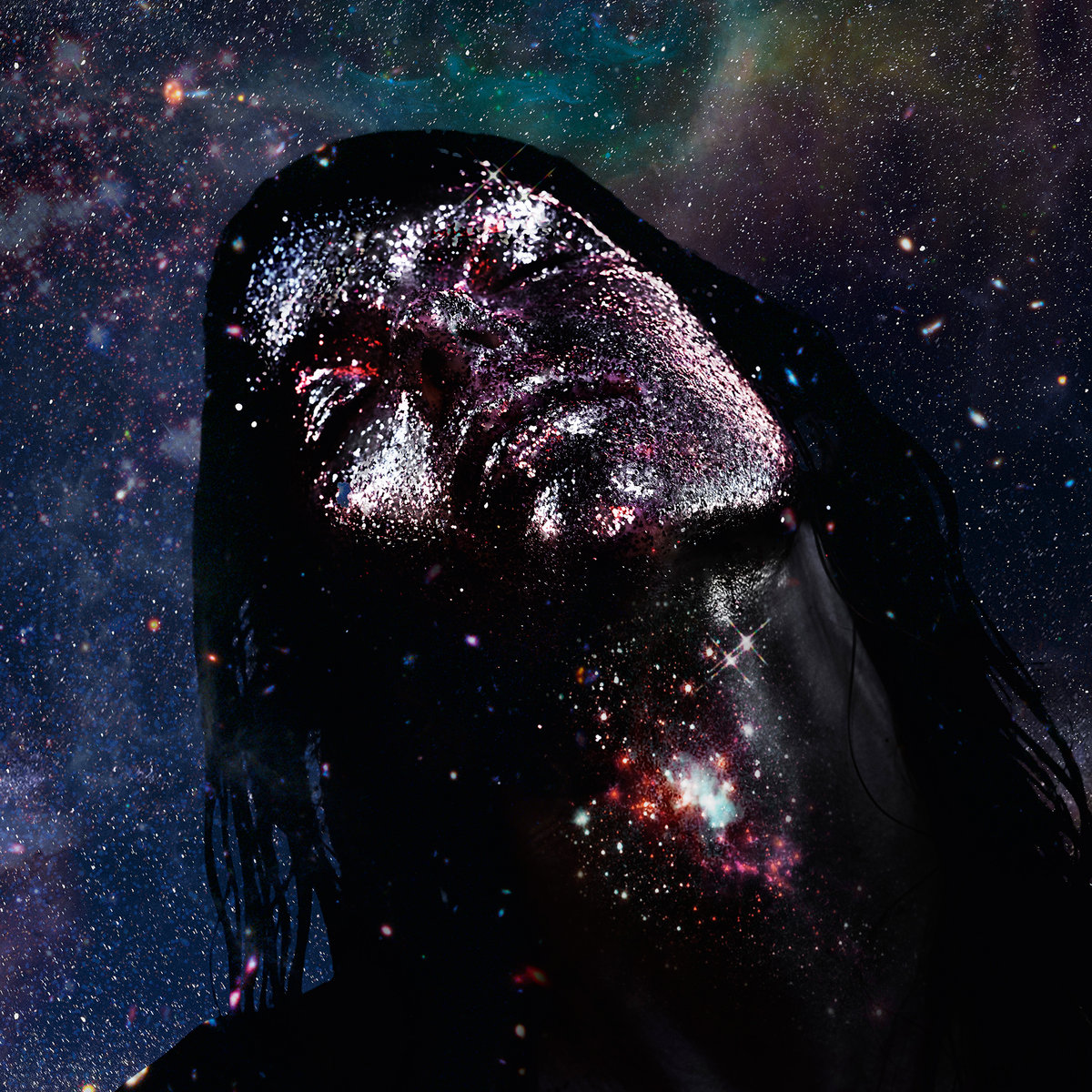 Kaitlyn Aurelia Smith has gone full prog. It’s something that’s always been in her music (the 12-part “Labyrinth” suite or her collaborative album of sun worship music with Suzanne Ciani), but she dives further in here. The Kid is a concept record meant to document nothing less than an entire human life all atop layered synthesizer compositions and treated orchestral music. All this comes together in an intricate record, but Smith is too self-aware, playful and talented to let The Kid turn into a mess.

Smith does, however, toy with overindulgence. The synthesizers and vocals stack on top of each other infinitely, creating more of a giant canvas of sound than a tightly wound composition. Along with the pitch-shifted vocals and warped, cosmic leads, this makes listening to The Kid feel like stumbling upon an alien ritual, with hundreds of creatures all chanting together and dancing.

This comes through most on the front end of the record. “A Kid” rides along a moving tom beat while Smith’s synthesizers sound like they’re bouncing off of the mix. The melody here is one of Smith’s catchiest, even though its straight, elongated rhythm sounds out of place at first. These elements of technical writing (juxtaposition of rhythm, lightning-fast keyboard solos, lengthy and powerful chord progressions) that show up on each track display how, even in the most chaotic moments, Smith retains complete control.

This sort of sci-fi alien sound reaches its apex on “I Am Learning.” While the instrumental has a steady triplet feel, the vocals disregard this completely. Instead, they stumble along at their own pace, more focused on fitting the words in than conforming to any rhythmic structure. The pleasant disorientation eventually comes together as Smith’s multi-tracked chorus chants out “get pulled in, get-gotta-get-get pulled in,” the repeated consonants landing firmly on each beat. It’s one of the most exuberant moments on the record, backed by joyous synthesizer patterns.

As the record wears on and the life cycle nears its end, the album becomes more contemplative and minimal. It’s here that Smith starts exploring acoustic timbres and a more diverse range of styles. “I Am Curious, I Care,” one of the most abstractly structured tracks here, builds its first half on a resonant cello line and flute playing, eventually moving into electronic sounds that flit between beat-driven and ambient textures. The whole thing ends on a web of looping horn lines, giving a solemn send-off the to fading life.

This reflective atmosphere carries through to the closing track, “To Feel Your Best.” The instrumental here resembles those of the rest of the album, but the tones are subdued and simplified. There’s nothing but light keyboards and airy bass to support Smith as she sings some of her most potent lyrics on the album: “One day I will wake up and you won’t physically be there / even though I know it’s all perspective.” Instead of trying to move outside herself and discuss her own impending death, Smith turns toward past experiences to draw on the complex emotions attached to losing someone.

This quality is what makes The Kid such a fantastic, engaging listen. Although she’s certainly ambitious and heady, Smith never comes off as in-over-her-head or pretentious. Sometimes goofy, sometimes anguished, always vibrant and gaudy, this album revels in its overblown construction. Each of the infinite notes played here contribute to Smith’s colorful portrait of the human life. –Audrey Lockie