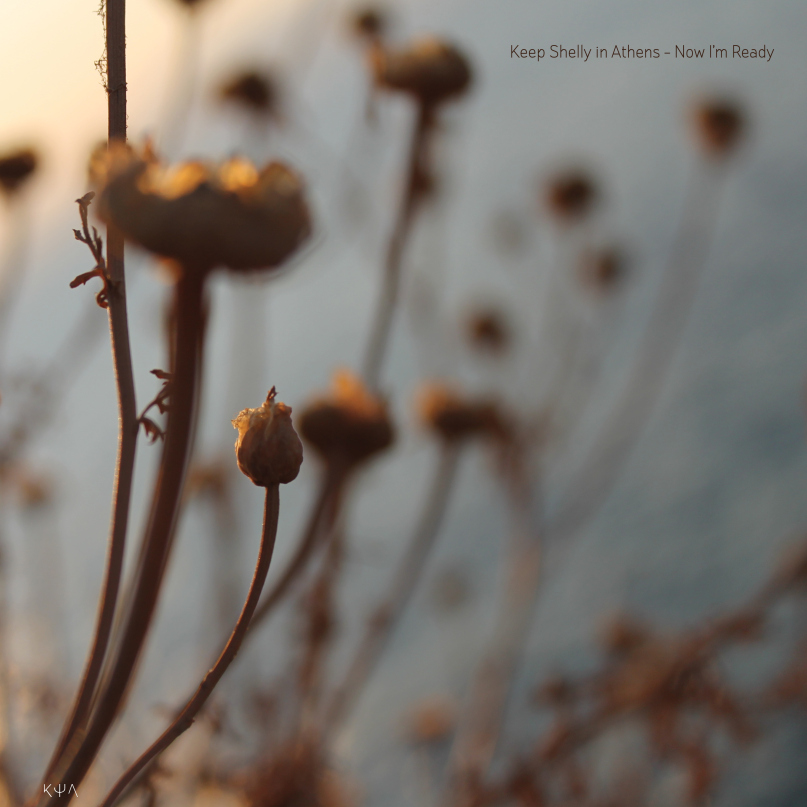 Greece-based pop set Keep Shelly in Athens aren’t, admittedly, the sort of electro-pop I gravitate toward, possessing a little too much of that club-grandeur sound with all the thumping bass-lines and such. Most of the songs in Now I’m Ready follow an electronic, futuristic disco vein, though some are reminiscent of the attitude and tone of ‘80s pop, like opener “Fractals” and “Nobody.” However, there are two sharp turns in “Benighted” and “Hunter,” where both descend into Year 2000–esque, doomy trip-hop beats that bring to mind that weird moment where my mom was really into Evanescence. The whole thing feels rather weird and inconsistent, but good at least for what it’s trying to be—which is intense, clubby pop music. –Erin Moore